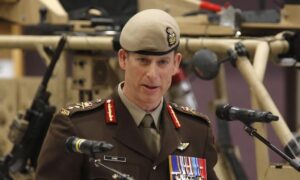 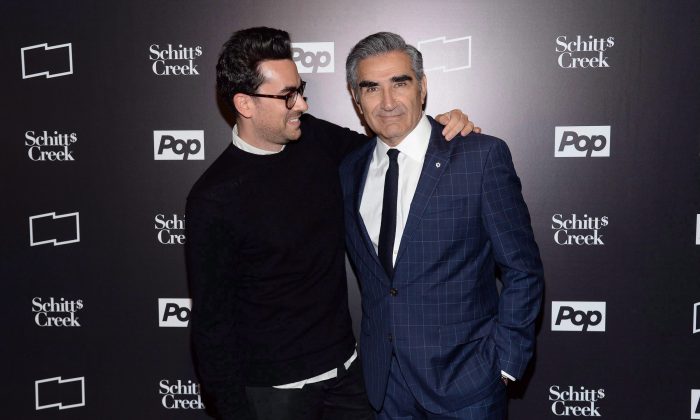 Broadcasters could hold off on new productions amid uncertainty, warns producer
By Matthew Little
biggersmaller
Print

OTTAWA—The federal government is gearing up to overhaul its Canadian content rules for the digital age but that process shouldn’t drag out too long, suggests one producer.

There are stark differences of opinion over how best to help Canada’s cultural industries adapt to cyberspace, with the business models for everyone from filmmakers to book publishers being upended.

The federal government is now looking at a major update to the system of funding and regulations that have fostered Canada’s creative industries. Solutions are anything but clear.

“It’s a little early to have a recipe for a challenge that is very important and daunting,” said Brian Hamilton, the principal and executive producer of Omnifilm Entertainment and a board member of the Canadian Media Producers Association.

“There is no obvious magical solution.”

That said, the longer it takes to settle on a new regulatory system, the harder it will be for independent producers, he said.

“While the rules are rethought, the system tends to slow down and less programming is made. It is hard on small companies.”

It’s a very big challenge, but the opportunities are there.
— Brian Hamilton, Omnifilm Entertainment

Hamilton said major broadcasting groups are looking at a potentially massive recalibration, and, speaking anecdotally, he said they are buying less programming.

“Wouldn’t you sit on the sidelines and wait until you know what the rules are? It’s natural.”

Whatever solutions are found, however, they need to work for everyone, he said.

“Every element of the system connects with every other one, it would be irresponsible to come forward with a solution that benefited one sector and left other sectors behind.”

On Tuesday, Sept. 12, Heritage Minister Melanie Joly launched consultations that ask for suggestions on ways Ottawa can help create, promote, and deliver digital content, including local news, at a time when Canadians have a wide array of foreign content at their fingertips.

‘All about the money’

Participants were asked what they saw as the most pressing challenges facing Canada’s cultural sector. Individuals focused on foreign competition and ways of making Canadian content stand out online.

So-called industry stakeholders, however, “were all about the money,” with a majority of respondents arguing for more public funding, said University of Ottawa professor Michael Geist.

Geist has previously argued for major changes to current programs that fund Canadian content, including the requirement that broadcasters fund Canadian content through mandatory contributions. He says the sector is already struggling in the face of an unregulated Internet.

He argues that instead of mandatory contributions from broadcasters, it should be federal grant programs, money from spectrum licensing, and targeted tax credits that form most of the funding for Canadian content.

“The change would provide more stable funding for production and marketing, while leaving broadcasters more competitive,” he wrote on his personal blog.

Netflix should also be subject to the same sales taxes as Canadian services like Shomi or CraveTV, he says.

“Leaving Netflix tax-free creates a tax revenue shortfall and places domestic services at a disadvantage compared to their foreign counterparts.”

One of the most contentious issues Minister Joly will face is what to do about the CBC.

The public broadcaster has stirred ire among struggling news companies for flooding the market with free news with the help of taxpayer dollars, effectively kneecapping newspapers and other businesses trying to replace declining subscriptions and ad revenues.

Geist proposes barring CBC from selling ads as a way to fix the problem.

“That would ensure that it reaches digital audiences but does not directly compete with the private sector for advertising dollars,” he wrote.

Broader solutions are less clear to many, however.

Canada’s current content ecosystem is built, in part, on the ability to regulate how the Canadian market brings in outside content.

Canada’s union of professional performers is one group that advocates for maintaining that approach.

“While some argue for deregulation and a diminished government role, we know that approach would leave Canadians awash in a flood of Hollywood content,” said Downey.

Hamilton, who would not speak to specific policies or approaches, maintained that whatever is done, it needs to work for everyone.

“There is a lot of fear out there. Of course, with this amount of change it is natural for there to be a lot of fear.”

“It’s a very big challenge, but the opportunities are there.”

Canadians have until Nov. 25 to have their say about new policies.