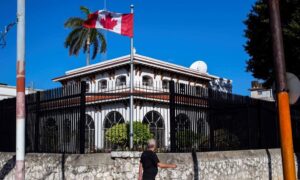 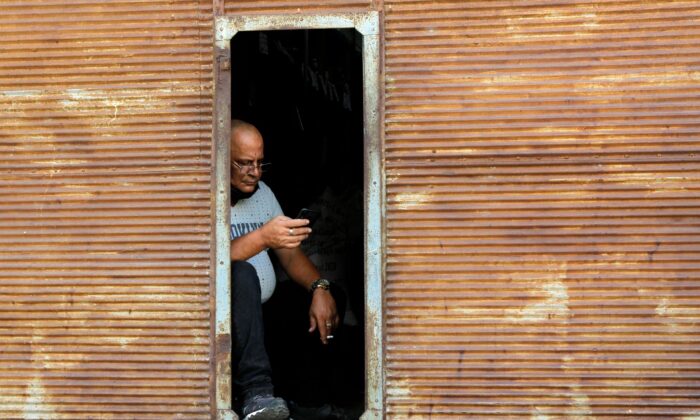 A man checks his phone as telephone and internet connections were knocked out in a nationwide failure, in Havana, Cuba, on Feb. 12, 2021. (Stringer/Reuters)
Americas

HAVANA—Cuba’s telephone and internet connections were knocked out on Friday in a nationwide failure, though there was no general power outage, witnesses said.

ETECSA, the state telecommunications monopoly, in a statement said a “technical interruption” had effected all modes of internet access.

The Communist-run nation only began to connect the population and most businesses a few years ago when in 2018 it began service through smartphones.

The government reported 4.2. million of 11.2 million residents were on the internet through their mobiles and just 170,000 homes were connected.