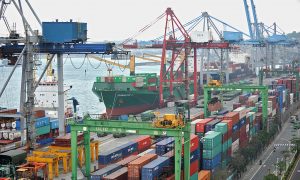 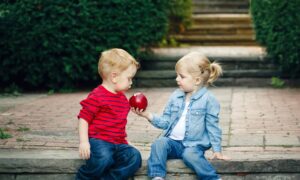 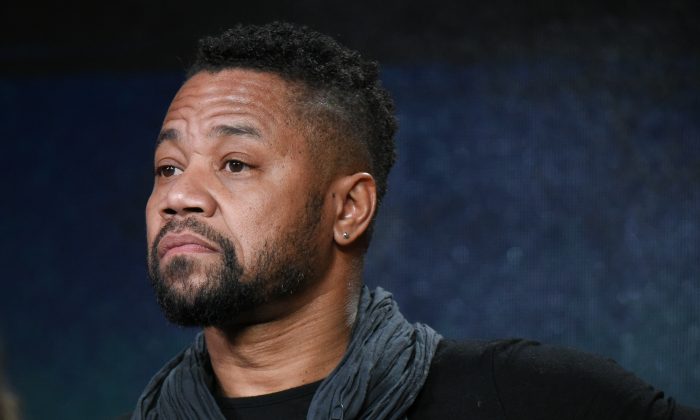 At least 22 women have accused actor Cuba Gooding Jr. of sexual misconduct, according to new reports.

Gooding, an Oscar Award-winning actor, has pleaded not guilty and has denied all wrongdoing in October in response to three alleged incidents that occurred in 2018 and 2019. At the time, prosecutors said that at least 15 women accused him of misconduct, CNN reported.

The women were not identified in the documents. The Epoch Times has chosen not to publish details of the allegations.

One woman claimed the “Jerry Maguire” star told her that “I know you want to be an actress; I can ruin you” after an alleged incident took place.

According to the report, Gooding hasn’t been charged in connection to the seven new cases.

“The spurious, uncharged allegations offered by the district attorney’s office are so ancient and outdated and lacking in details and impairs the defendant from defending against them,” his attorney, Mark Jay Heller, said in a statement after the new allegations surfaced, Vanity Fair reported. “Unfortunately, people come out of the woodwork, making false allegations against Cuba, as often times happens when a celebrity is accused by the District Attorney’s Office in a Public Forum,” he said.

As reported by USA Today, the 51-year-old actor isn’t being charged with a crime connected with the new allegations because they didn’t take place in Manhattan or are too old. Prosecutors are using the witnesses to corroborate their case against Gooding.

Assistant District Attorney Jenna Long said in court that “looking at the defendant’s repeated interactions with women, his purpose and intent is clear,” according to USA Today. His conduct is “not innocent or commonplace behavior.”

In June, Gooding was accused of misconduct at the Magic Hour Rooftop Bar & Lounge near Times Square. The 29-year-old woman told police she thought he was intoxicated, reported The Associated Press.

Four days later, he was arrested after turning himself into police before pleading not guilty to forcible touching and sexual abuse charges. Police released him on his own recognizance. Gooding later asked to have his case thrown out, but it was rejected.