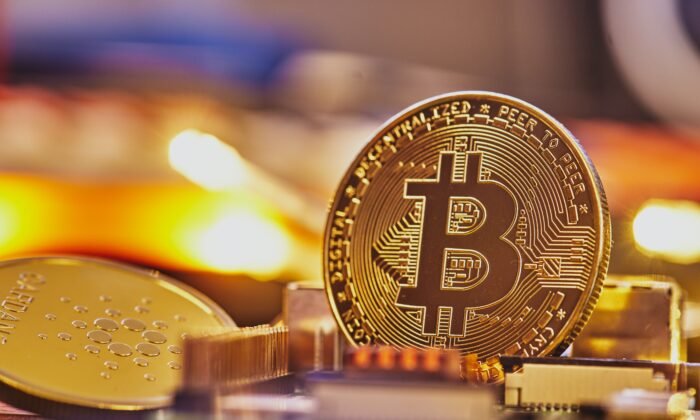 Crypto Miner BitRiver Sanctioned by US Over Russian Operations: Bloomberg

Treasury announced restrictions on BitRiver, including 10 of its Russia-based subsidiaries, as the war in Ukraine enters the third month.

The Treasury’s action comes just a day after the International Monetary Fund warned that cryptocurrency mining could provide a way for countries like Russia and Iran to avoid sanctions by diverting natural resources that they can’t export to energy-intensive mining operations like Bitcoin mining.

According to the IMF, Bitcoin mining generated an average of $1.4 billion in revenue each month last year, with around 11 percent going to Russian miners.

The BitRiver sanctions could have far-reaching impacts beyond the Russian crypto mining industry, potentially redistributing and reducing computing power for Bitcoin mining worldwide, according to Roman Zabuga, chief marketing officer at Hamburg-based BWC, a data-center operator for crypto miners.