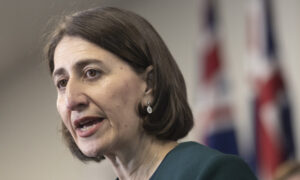 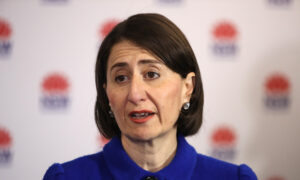 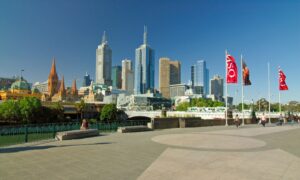 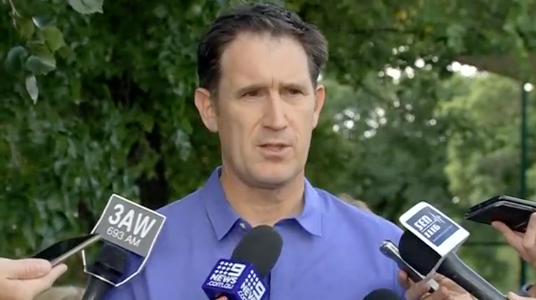 Cricket Australia (CA) said on Sunday, March 25, they will conduct an investigation into a ball-tampering scandal during the third test against South Africa that has prompted calls for captain Steve Smith to step down.

“From a Cricket Australia perspective, we regard this as an extremely serious issue,” CA chief executive James Sutherland told reporters in Melbourne.

Smith has admitted that the team’s “leadership group” orchestrated a plan to use sticky tape to pick up hard granules from the pitch and rub these against the ball to try to alter its condition and get it to swing.

Opening batsman Cameron Bancroft, 25, the most junior member in the side, was the player tasked with implementing the plan and he has been charged by the International Cricket Council.

“It’s a very sad day for Australian cricket,” he said.

“We certainly don’t have all of the evidence at hand and we need someone to go over there and to talk to the relevant people involved to understand what happened and the detail and then we’ll make appropriate decisions as to next steps.”