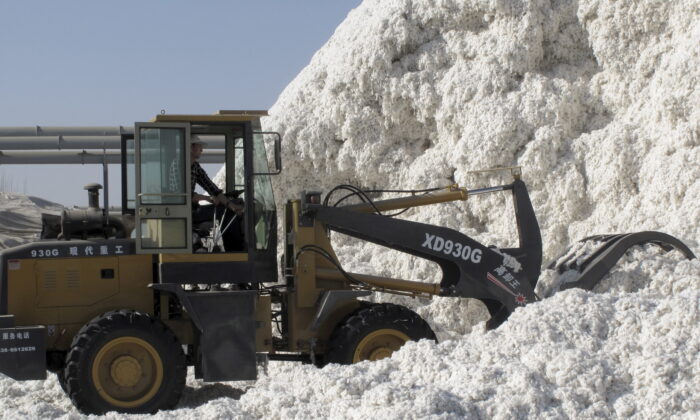 Cotton Prices Surge to Highest Levels in a Decade 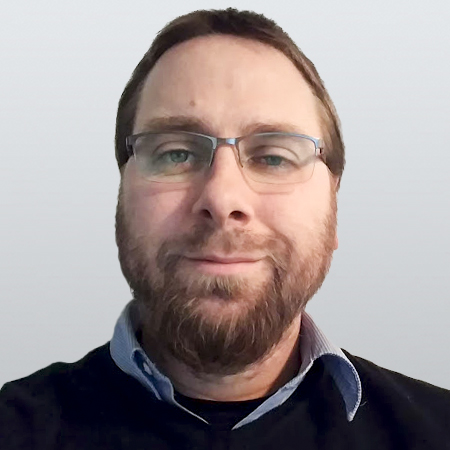 Cotton prices are soaring at their highest levels in a decade, joining the rally in the broader commodities and raw materials market.

Cotton futures advanced as much as 7.68 percent to fresh 10-year highs of $1.10 on the U.S. ICE Futures exchange on Oct. 6; this is the best price since September 2011. Although cotton eased by 1 percent in early trading on Oct. 7, prices have surged about 40 percent year to date.

The latest increase in this component of the raw materials market is mirroring the boom in lumber from this past spring. Cotton’s rally is being attributed to several factors, primarily extreme weather that has decimated U.S. crops.

Domestic cotton producers were forecast to plant 15 percent more acres this year because of skyrocketing prices. But heatwaves and droughts affected output, causing acreage levels in certain U.S. producing areas to shrink to their lowest levels in decades.

Demand has been climbing, led by China. Beijing has exploited a loophole because America’s trade embargo with China restricts U.S. companies from importing apparel and other products manufactured with cotton from the Xinjiang region. Instead, Chinese plants buy U.S.-grown cotton, produce goods, and ship them back to the United States.

Relief could be coming next year, according to the latest update from the International Cotton Advisory Committee. The group forecasts global output could increase 25.7 million tons, with Australia, Brazil, and the United States expected to account for a larger share in the 2021–2022 season.

Global consumption is anticipated to be 25.9 million tons, and ending stocks are projected to fall to 20 million tons. In total, world cotton inventories are predicted to be 45.8 million tons.

The price outlook for cotton might depend on two developments: U.S.–China trade talks and if Chinese officials attempt to replenish the country’s fiber reserves, says Cotton Incorporated, a nonprofit organization funded by cotton growers in the United States.

“Phase One is set to expire at the end of the calendar year,” the group stated in a research note. “Its successor remains unknown, and the related uncertainty clouds the price outlook. Economic growth and downstream demand appear to be supporting demand from other import markets. Any changes to the U.S. export situation will have to be balanced against a larger U.S. crop.”

Shortages also look unlikely since the latest assessments of domestic cotton appear strong. The U.S. Department of Agriculture (USDA) reported that 62 percent of the cotton crop was rated good or excellent, up from 40 percent the same time a year ago.

“The cotton crop is a big one, and with farmers getting a big price, there’s a lot of money in cotton this year,” Ray Grabanski, the president of Progressive Ag Marketing, said in a research note. “Many of the southern U.S. cotton farmers have been waiting for a year like this for a long time—and here it is.”

The cost of clothing has been rising for much of 2021. Data from the Bureau of Labor Statistics (BLS) highlighted that apparel prices climbed 4.2 percent at an annualized rate in August. In addition, the cost of women’s dresses increased 11.9 percent, men’s pants and shorts jumped 6.6 percent, and men’s shirts and sweaters rose 4.4 percent.

Because of simultaneous international demand, there aren’t enough shipping containers in the world, exacerbating problems in commerce across the globe. For suppliers and merchants that can place their goods in a box, they are paying a premium price, with the average cost of a 40-foot container a little over $10,000. Retail juggernauts, such as Walmart and Target, are going as far as chartering their own dedicated ships and spending as much as $20,000 to ensure products are on the freight and their shipped goods arrive in time for the holiday season.

For the current cargo in transit, dozens of container ships carrying clothing and other consumer goods worth billions of dollars are paralyzed outside the log-jammed Los Angeles and Long Beach ports. These ports could remain backlogged until at least next summer amid the record number of arriving container ships.

The situation unfolding in this market has been dubbed “containergeddon” by Steve Ferreira of shipping consultancy Ocean Audit.

Meanwhile, could retailers abandon cotton? Jack Kleinhenz, the chief economist at the National Retail Federation, told Fox Business that retailers tried to swap artificial fibers for cotton when the commodity was trading at these levels 10 years ago.

“Last time this happened, it added about $1.50 to $2 to a cotton T-shirt,” he said in an interview with the network.

The United Nations recently announced that it would designate Oct. 7 as World Cotton Day on its permanent calendar. The purpose of the annual commemoration is to spotlight the agricultural crop’s positive impact in more than 70 countries, supporting the incomes of hundreds of millions of people.

At decade-high prices, cotton may add to the earnings of industry workers for the next several months.