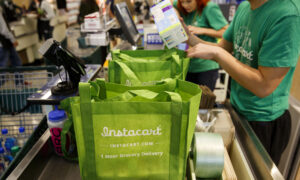 Instacart Partners With Walmart to Compete With Amazon
0 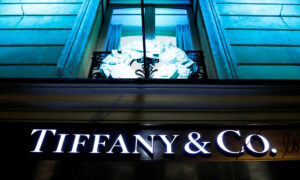 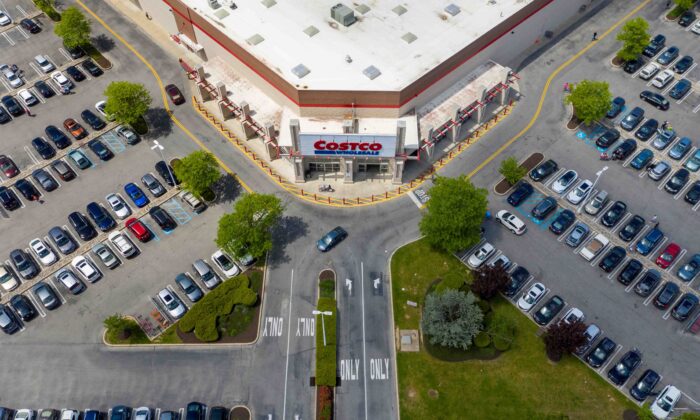 Cars fill the parking lot of an open Costco near the King of Prussia Mall in Upper Merion Township, Penn., on May 21, 2020. (Lucas Jackson/Reuters)
Companies

Costco Wholesale Corp beat estimates for quarterly profit and revenue on Thursday, as consumers staying at home due to the COVID-19 pandemic bought more fresh produce, appliances, and gardening and sporting goods.

Walmart Inc, Target Corp, and other U.S. retailers have seen a surge in demand for video games and home decor as some Americans use their stimulus checks to buy items considered non-essential.

Traffic at Costco stores also ticked up in the fourth quarter ended Aug. 30, after declining as much as about 20 percent in April, as government-imposed coronavirus restrictions eased and it brought back food samples.

Revenue from memberships, which range between $60 and $120 per year and account for most of Costco’s gross margin, rose to $1.11 billion from $1.05 billion.

Total revenue rose 12.4 percent to $53.38 billion, exceeding the average expectation of $52.08 billion, according to IBES data from Refinitiv.

The company recorded $281 million in COVID-19-related costs as it spent more on employee bonuses and sanitation.

It had earlier projected COVID-19-related costs to exceed $100 million, but had said they would be lower than the $283 million recorded in the third quarter.

Shares of Issaquah, Washington state-based Costco, which have gained about 18 percent this year, were down 2 percent in extended trading.