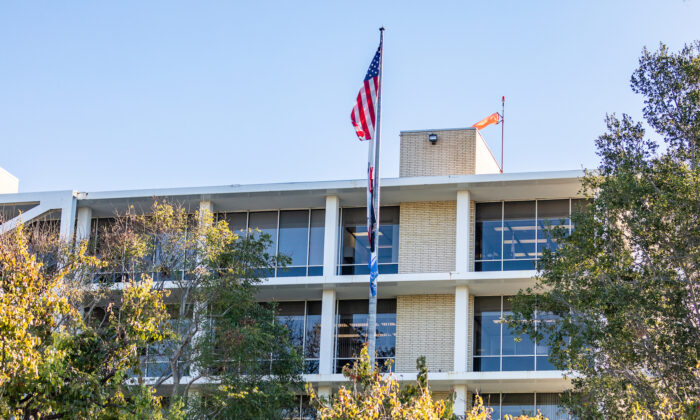 Manuel Chavez, reportedly the first Latino to serve on Costa Mesa’s City Council, was elected in 2018 and is now running as the sole candidate for District 4 in the Nov. 8 election.

“I am driven by the belief that everyone in our city deserves a good quality of life,” Chavez said in his candidate statement. “I’m ready to listen to residents old and new so that together, we continue to improve our city for future generations.”

As a councilman, Chavez has been an advocate for affordable housing and fought for repaving roads and alleyways and adding new bike lanes throughout the city.

He has championed millions in infrastructure improvements for Westside, a neighborhood and retail area of Costa Mesa, including new parks, and facilities, according to his campaign site.

Chavez became the first representative in District 4 after the city moved from voting as a whole to voting by district elections. Since then, he has served as council liaison to the Housing and Public Service Grant Committee, as well as on the Fairview Park Steering Committee, and Historical Preservation Committee.

Chavez did not respond to a request to be interviewed for this story. But according to his campaign site, he is a strong supporter of the city’s police and firefighters and wants to improve trust and relationships between residents and first responders, as well as restore depleted department staffing to ensure the city’s safety.

According to Chavez’s campaign, his love for Westside Costa Mesa stems from being a lifelong resident and attending the area’s public schools.

He double majored in political science and religious studies at the University of California, Irvine, where he also served as president of the College Democrats.

The Orange County Labor Federation and Democratic Party of Orange County are two of the many organizations to endorse Chavez as well.