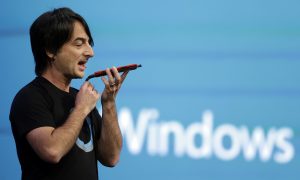 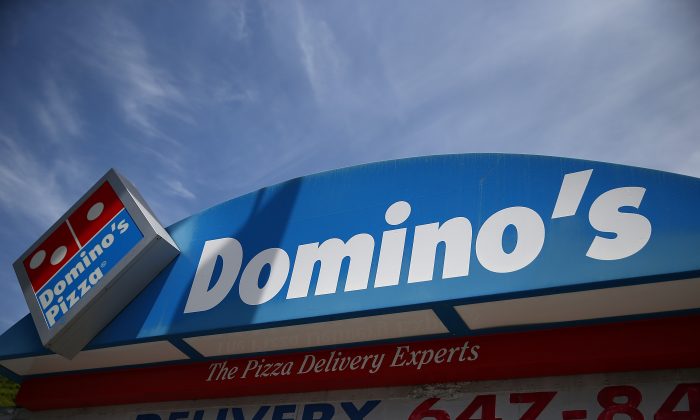 A sign is posted outside of a Domino's Pizza restaurant on May 1, 2014 in San Francisco, Calif. (Justin Sullivan/Getty Images)
Tech

Ever since announcing Cortana back in April, Microsoft has been regularly expanding the capabilities of its digital personal assistant
By Andy Weir
biggersmaller
Print

Ever since announcing Cortana back in April, Microsoft has been regularly expanding the capabilities of its digital personal assistant. Just a few days ago, Microsoft launched a Cortana preview in France, Germany, Italy and Spain – but she’s also gained new features elsewhere in recent months, such as flight tracking and word definitions, along with fun stuff like speaking Klingon.

Now, she can even help you to order a pizza in the UK and the Republic of Ireland, as Windows Central reports. Domino’s Pizza has updated its app for those markets, adding support for Cortana voice interactions, to make placing your order that little bit easier (or – more likely – to just let you show off to your friends that you can talk to your phone to help make food come to you).

Strictly speaking, you won’t actually be able to place an order using Cortana alone, as she can only help you with a limited set of functions within the app for now. Actionable commands include: