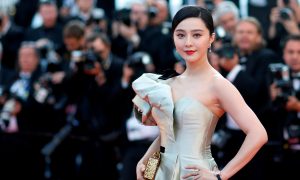 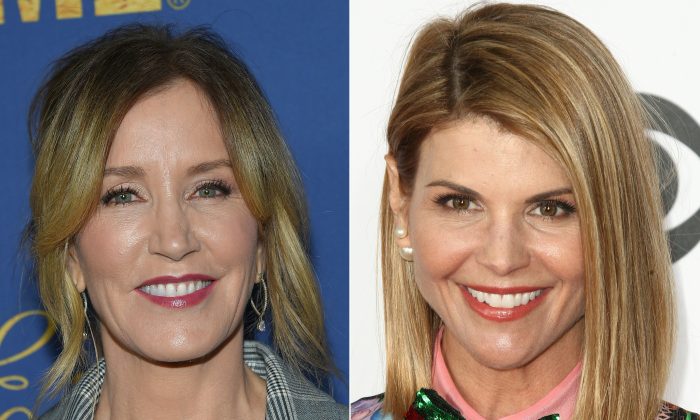 Corruption From the Left—the Tip of the Iceberg

On March 12, a couple of Hollywood actresses and some business leaders were among dozens of wealthy parents charged in a multimillion-dollar college admissions scandal that also implicates a number of leading universities in the United States.

So far, the University of Texas–Austin, Wake Forest, Georgetown, Yale, University of Southern California (USC), University of California, Los Angeles (UCLA), and Stanford universities have been implicated. Most of the news coverage so far focuses almost exclusively on the parents, who are alleged to have paid bribes to get their unqualified children into top universities.

The reports carefully avoid the real issue, which is the corruption that exists at our universities—which have long been controlled by the left. Just think about this for one moment, about the way it’s being reported by the mainstream media.

These universities shouldn’t be ignored as part of the problem, and there needs to be punishment or, at the very least, reforms imposed to stop this form of corruption that exists within the multibillion-dollar industry of higher education.

Make no mistake, the university system is a huge government-subsidized moneymaker for the left, and part of a method used to funnel money back to leftist politicians. The left is going to do and say anything to protect and cover for corrupt universities.

We’ve already seen some of the left-wing reporting from sources, such as CNN, go so far as to link the scandal to President Donald Trump. This is dishonest at best and an attempt to cover up at worst. It’s just more proof that the left thrives within a corrupt system and needs to be stopped.

In my previous career, I lived much of my adult life overseas. Like everything, that is a double-edged sword, but I have had the opportunity to see more of the world and how it works than most people.

Part of that opportunity was to live in socialist countries and see the reality of how those systems work. One of the very first things always seized by the left when taking control of a country is the education system. We have even seen this to be the case in the zones that were conquered by the terrorist group ISIS. In the former Soviet Union, it was no exception, and the university system there was tightly controlled and completely corrupt in much the same manner that universities in the United States have been corrupted by the left.

The children of party leaders and the wealthy get their choice of what university they want to attend, which is what we’re seeing is the case here in the United States. It doesn’t stop there either; it continues for the full education of the student in question.

One of the actresses charged in this scandal is Lori Loughlin, who is alleged to have paid a bribe to get her daughter accepted at USC. Her daughter, Olivia Jade, was accepted at USC and monetized her time there by making deals with Amazon and apparently others, and running a YouTube show. She made it clear in those video recordings that she was there to party and would continue her social schedule, which includes a lot of travel.

Considering she wasn’t even able to meet the admissions requirements, there’s no way she would be able to maintain the grades needed to not flunk out when she was not attending classes or perhaps even taking exams. This is a page right out of the Soviet Union book and how it still works to this day.

There’s even a term for the children of the rich and powerful in Russia and Eastern Europe—they’re known as golden children. When they attend universities, they also make no changes to their lifestyles—they travel, and miss classes and exams as they wish.

Famously, the grading system reveals exactly how this works. A normal student, no matter how brilliant, almost without exception receives a grade of 9 or lower in the system. The highest grade of 10 is reserved for those golden children who don’t actually have to earn their grades. Everyone there knows and understands that when you see a graduate’s transcripts, if they have straight 9’s as their grades, they’re brilliant; if they have straight 10’s, they’re connected.

This is the path we’re walking with our university system here in the United States, with the left in charge. What an ugly, evil, two-tiered world they’re creating.