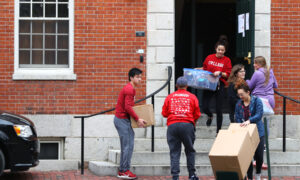 No Parties, No Trips: Colleges Set COVID-19 Rules for Fall
0 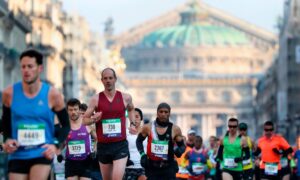 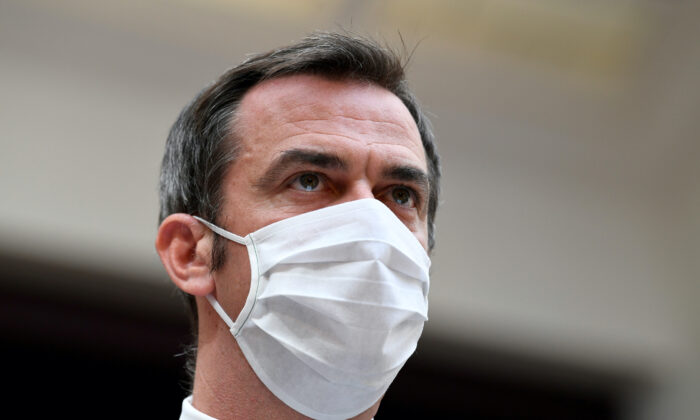 Coronavirus Spread Largely Among Under 40-Year-Olds in France, Minister Says

PARIS—The new coronavirus is circulating four times more among people under 40 in France than among over 65-year-olds, France’s health minister said, though he warned that contamination was on the rise among the elderly and more vulnerable too.

“We’re in a risky situation,” Olivier Veran said in an interview with France’s Journal Du Dimanche (JDD) published on Sunday, adding that the higher number of cases being detected was not solely down to more testing.

Like President Emmanuel Macron, Veran ruled out the need for another total lockdown to combat the spread of the disease. But he said localized measures could be taken as cases grow in France and elsewhere.

“This is not a French exception, it’s a European dynamic,” Veran said.

France reported a 3,602 hike in new COVID-19 infections over the past 24 hours on Saturday, a smaller rise than the previous day. Earlier in the week, however, the number of daily cases reached a post-lockdown high.

The number of people being hospitalized and needing intensive care has gone up and down.

Veran said the cross-contamination between groups of the population—younger people between the ages of 2 to 40 and their elders—was already taking place.

“New measures will be implemented shortly,” Veran said, without elaborating.

Parties and gatherings where social distancing rules were not being respected were now the main source of contagion, Veran added, as opposed to earlier in the summer when it had been in the workplace.

In many cases, younger carriers of the virus were asymptomatic or suffered fewer complications, Veran said.

Police in Paris are gearing up for possible soccer celebrations on Sunday night as Paris St Germain takes on Bayern Munich in the Champions League final, and officials said they would enforce mask wearing and distribute protective gear in sites like the Champs Elysee avenue.