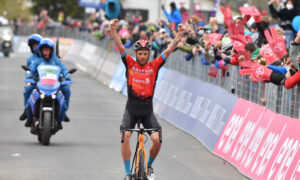 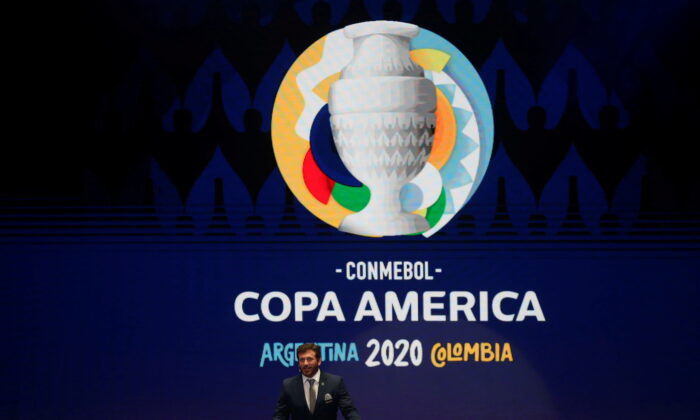 The decision means the oldest international tournament in the world will kick off as planned on June 13, with the final on July 10.

The tournament is set to feature many of the greatest players in the soccer world, with Argentines Lionel Messi and Sergio Aguero, Brazilian Neymar and Uruguay’s Luis Suarez among those expected to participate. CONMEBOL has promised all players will be vaccinated before the tournament begins.

“The Brazilian government has shown agility and decisive thinking at a crucial moment for South American football,” CONMEBOL president Alejandro Dominguez said in a statement.

“Brazil is in a time of stability, it has proven infrastructure and recent experience in hosting a tournament of this magnitude.”

In a separate tweet, CONMEBOL thanked Bolsonaro for “opening the country’s doors to what is now the safest sporting event in the world.”

The president’s office directed questions to the sport department at the Ministry of Citizenship, which did not respond to a request for comment.