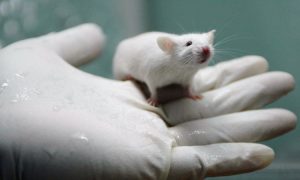 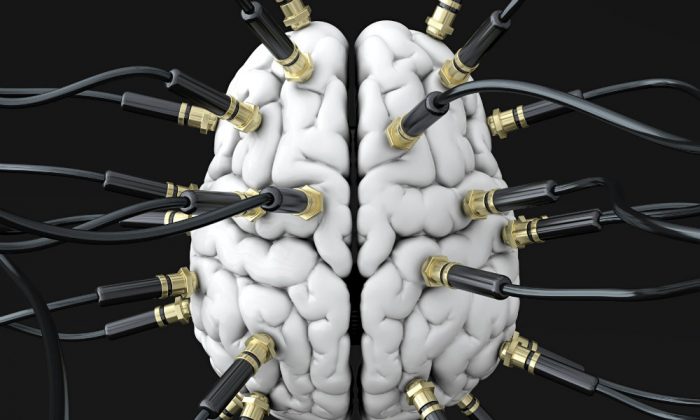 Does melding your mind with machines excite or scare you?
By Tara MacIsaac
biggersmaller
Print

The ways in which technology controls our minds may go eerily beyond our habits of blindly following GPS directions or instantly Googling something instead of thinking about it.

The technology already exists to implant and erase memories in the brain, and to use one person’s mind to control another person’s actions. On the flip side of technological invasions into our minds, interesting gadgets are increasingly being invented that can be controlled with the mind, hands-free.

The machine-mind meld is a fascinating phenomenon, with something perhaps a little creepy about it.

Scientists are able to implant and erase memories in rats’ brains—and maybe human brains are next?

A team led by Roberto Malinow, a neuroscientist at the University of California, San Diego, used light to activate neurons. They inserted a light-sensitive protein into the rat brain along with an implant that could produce a pulse of light. They used this method to stimulate neurons that connect a part of the brain related to fear and a part related to processing sound. The effect was similar to the association produced in a rat conditioned by shocks to fear a particular sound.

“We can make a memory of something that the animal never experienced before,” Malinow told Nature last year. Conversely, they could erase the memory by another sequence of light impulses. “We were playing with memory like a yo-yo,” Malinow said.

“We were playing with memory like a yo-yo.”
— Roberto Malinow, neuroscientist, University of California

Researchers from the University of Washington, led by Rajesh P. N. Rao, published a study in November 2014 in PLOS One, showing experimentally that this kind of mind-control is possible.

Person A’s intention to move the right hand was picked up through an electroencephalography (EEG) cap. It was sent to a computer, which transmitted it as electric pulses to a transcranial magnetic stimulation coil on top of Person B’s head, explained Live Science. Person B’s right hand twitched. It’s not at the science-fiction level of total mind-control yet, but it’s a start.

Smithsonian Magazine reported last year on the neuroscience-inspired fashion devices Shippo and Necomimi Cat Ears. Much as a dog wags or droops its tail or perks up its ears depending on its mood, these fashion accessories (literally fuzzy faux animal ears and tails) react to the wearer’s mood. The fashion devices read the person’s mood from his or her brain signals.

At the AT&T Hackathon last year, neuroscientist Ruggero Scorcioni showcased a similar device that would read a person’s mood, feed it through a smartphone, and block or accept calls based on the user’s emotional state.

The Star Wars-inspired game “The Force,” uses an EEG headset to allow players to train as Jedis. The player trains his or her mind to manipulate a small sphere within a 10-inch tube. Would-be Jedis learn to use the Force, albeit with the mediation of some machinery.