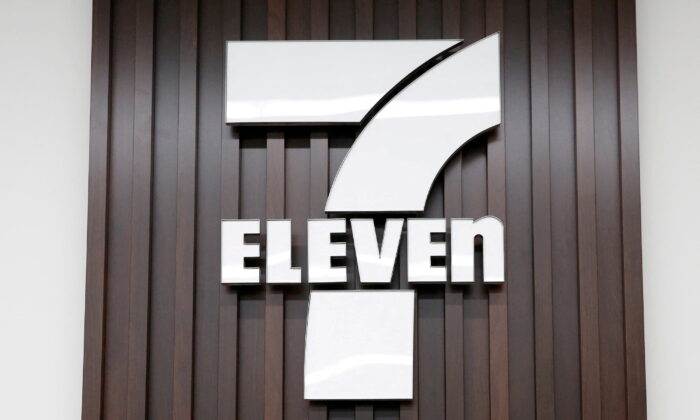 The logo of 7-Eleven is seen at a 7-Eleven convenience store in Tokyo, on Dec. 6, 2017. (Toru Hanai/Reuters)
Companies

Convenience Store Chain 7-Eleven Lays Off About 880 US Employees

Convenience store chain 7-Eleven slashed about 880 corporate jobs in the United States, a company spokesperson said on Thursday, as it finalizes its organization structure.

The retail chain, owned by Japanese retailer Seven & i Holdings Co., cut jobs at its support centers and field support operations in Irving, Texas and Enon, Ohio, the spokesperson said in an email to Reuters.

7-Eleven joins a host of U.S.-based companies who have recently laid off their employees as the country struggles with broadening inflationary pressure.

“We are just over a year into our integration process following the $21 billion Speedway acquisition and have made significant progress. As with any integration, our approach includes assessing our combined organization structure,” the spokesperson added.

In 2020, Seven & i Holdings had agreed to buy Marathon Petroleum Corp.’s Speedway gas stations for $21 billion. The deal boosted its 7-Eleven store count in the United States and Canada to about 14,000.

U.S. activist investor ValueAct Capital bought a $1.53 billion stake in Seven & i Holdings last year, and has been urging the company to make structural reforms and sell off assets at 7-Eleven.

In April, Seven & i Holdings said it would revamp its board as it seeks to accelerate overseas growth.

The news of the job cuts was initially reported by CNBC on Thursday.