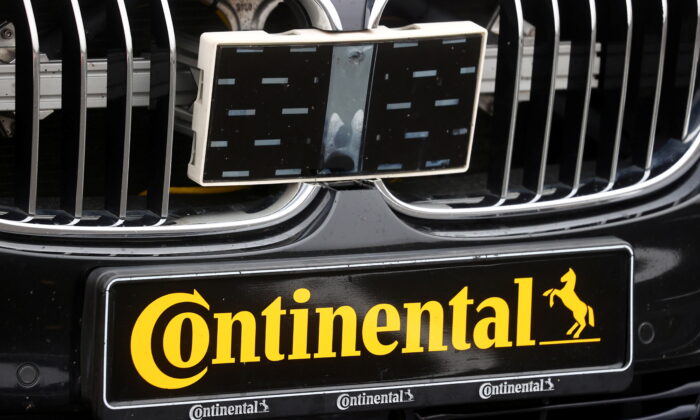 BERLIN—Germany’s Continental will replace Wolfgang Schaefer as Chief Financial Officer after an investigation by prosecutors into the illegal use of defeat devices in diesel engines, the automotive supplier said on Wednesday.

The company’s supervisory board made the decision at an extraordinary meeting and agreed that Nikolai Setzer, Chairman of the executive board, would take over Schaefer’s responsibilities.

“These changes have been taken in the context of the already known investigations by the public prosecutor’s office in Hanover, regarding the illegal use of defeat devices in diesel engines and shortcomings in the ongoing investigation by Continental,” Continental said in a statement.

“Continental is investigating the case rigorously and thoroughly and is cooperating unconditionally with the public prosecutor’s office,” it added.

The company’s premises in Hanover and Regensburg were searched last year as part of an ongoing probe into emissions cheating devices.