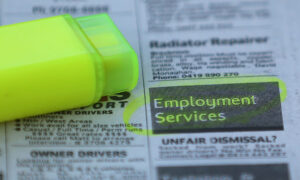 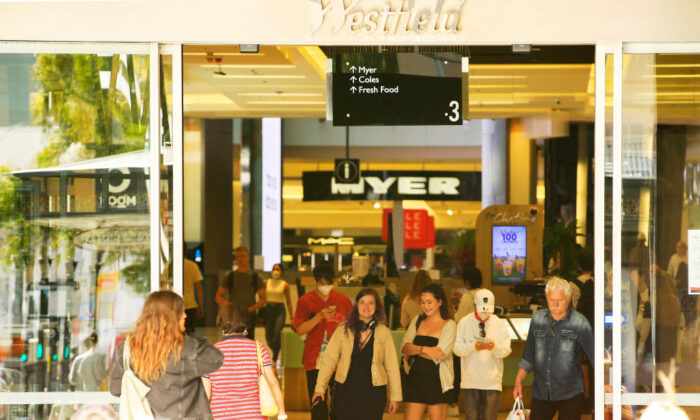 Consumer Confidence Increased on the Back of Low Unemployment

Australian consumer confidence has surged despite the negative economic impact of Victoria’s fourth lockdown and the emergence of a new COVID-19 cluster in Sydney.

According to ANZ-Roy Morgan’s consumer confidence index, it has risen 1.3 percent this week to 112.4 points, which is above the weekly average score and 14.9 points higher than the same week one year ago.

The increase was primarily driven by more Australians saying their current financial situation was better than this time one year ago. Families who say they are worse off financially compared to one year ago has also slightly fallen.

The news of the growth comes after last week’s employment figures from the Australian Bureau of Statistics (ABS), which revealed the unemployment rate plummeted from 5.5 to 5.1 percent after 155,200 people found employment in May.

“This strength in the employment data overshadowed news about the emergence of a COVID cluster in Sydney,” ANZ Head of Economics David Plank said. “We know from recent experience; however, that sentiment will likely be impacted negatively if the outbreak worsens and greater restrictions are imposed.”

ABS head of labour statistics Bjorn Jarvis said it was the seventh consecutive month of the falling unemployment rate.

However, the ABS noted that the reference period for the May figures came prior to Victorian lockdowns.

“Almost every industry in Victoria saw a fall in payroll jobs during this period, with the largest falls seen in the Accommodation and Food Services, and Arts and Recreation Services industries (down 10.2 per cent and 8.0 per cent),” Jarvis said.

However, the Reserve Bank of Australia was still positive about the national economies trajectory, noting in its June board meeting minutes that the number of people outside the labour force but open to working in the near future was quite high.

“[Board] members noted that while the participation rate had increased to historically high levels, further increases were possible,” RBA said.