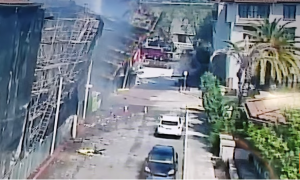 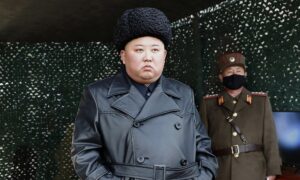 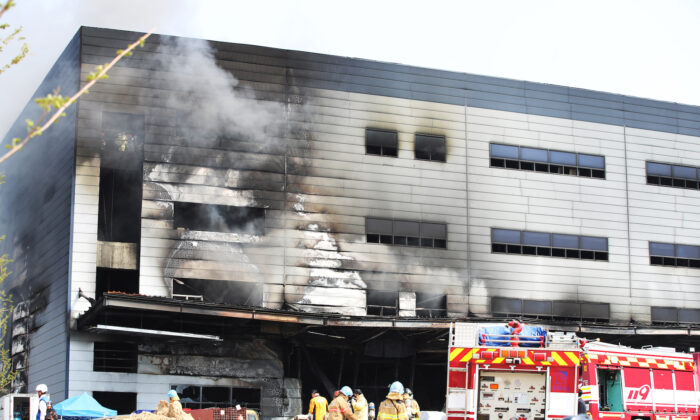 Smoke rises from a warehouse which is currently under construction, after it caught fire, in Icheon, South Korea, on April 29, 2020. (Yonhap via Reuters)
Asia & Pacific

A fire at a construction site in South Korea killed at least 38 people and injured another 10 on Wednesday, fire authorities said.

All of the victims were construction workers who had been building a warehouse in the city of Icheon, about 80 kilometers (50 miles) southeast of Seoul, Yonhap news agency reported, citing fire authorities.

A representative for the provincial fire department told Reuters that they were still working to determine the number of casualties.

A total of 410 people, including 335 firefighters were mobilised to respond to the accident, it took responders hours to put out the blaze, said Seo Seung-Hyun, head of the Incheon fire department.

The fire was extinguished about five hours after it occurred at 1:32 pm, according to Yonhap.

According to Yonhap, officials’ initial assessment was that an explosion occurred while workers were installing insulation with flammable material in an underground level of the warehouse.

“The fire seems to have spread extremely quickly, with the victims apparently having been unable to evacuate at all during the fire,” firefighters told Yonhap.

Prime Minister Chung Sye-Kyun instructed government officials and the national fire and police agencies to mobilize “all available equipment and personnel” to support the search and rescue operation.

The Associated Press and Epoch Times staff contributed to this report.