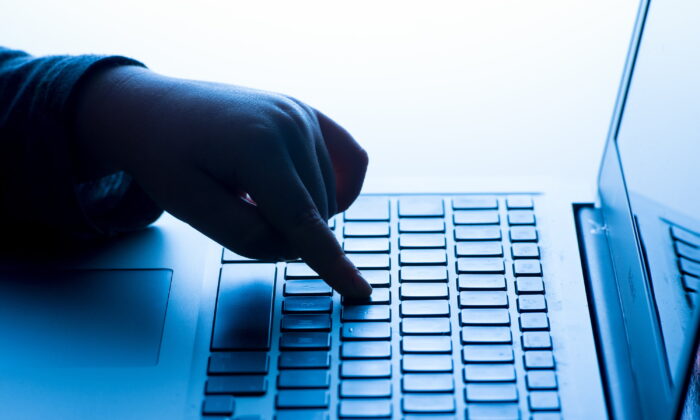 He says he agrees 'with the intention behind the amendment.'
By Owen Evans

British politicians on the Committee debating the UK government’s proposed Online Safety Bill tried to add an amendment to include “health-related misinformation and disinformation” as a recognised form of lawful but “harmful” speech.

On June 14, Conservative Minister Chris Philp said that the government would not support the amendment, though it agrees “with the intention behind the amendment.”

“We agree with the intention behind the amendment. However, the way to handle it is not to randomly drop an item into the Bill and leave the rest to a statutory instrument. Important and worthy though it may be to deal with disinformation, and specifically harmful health-related disinformation, there are plenty of other important things that one might add that are legal but harmful to adults, so we will not accept the amendment,” said Philp.

Social media platforms are expected to be forced to remove content that is deemed harmful in the wide-reaching Online Safety Bill, as well as protect freedom of speech.

SNP’s John Nicolson and Kirsty Blackman and Labour’s Alex Davies-Jones and Barbara Keele added an amendment that said the Bill “must include content that contains health-related misinformation and disinformation, where such content is harmful to adults.”

In 2020 during the pandemic, Labour called for emergency laws to “stamp out dangerous” anti-vaccine content online.

Writing in Unherd, Mark Johnson, Legal and Policy Officer for the free speech watchdog Big Brother Watch, warned that adding “health misinformation” to the Online Safety Bill as a category of lawful but “harmful” speech “threatens to open a Pandora’s box of censorship.”

He noted that the medical consensus changes dramatically, using the high-profile example when Facebook “fact-checkers” discredited an article in The Spectator, written by the Oxford academic Carl Heneghan, disputing the efficacy of masks.

At the time, Toby Young, Associate Editor of The Spectator and The General Secretary of the Free Speech Union, told Maajid Nawaz on LBC that Facebook was being “censorious and authoritarian.”

“The terms ‘misinformation’ and ‘disinformation’ have grown to become part of the political lexicon in recent years,” said Johnson. “The concepts of being incorrect or misleading have been left behind for alternative terms, with loaded connotations.”

“Yet they are malleable terms, often deployed in ways to discredit or silence another individual’s argument in the course of public debate,” he added.

Philp said that The Department for Digital, Culture, Media, and Sport (DCMS)—the department responsible for the Bill—is working to “develop a strong operational response to this issue.”

“We have established a counter-disinformation unit within DCMS whose remit is to identify misinformation and work with social media firms to get it taken down,” he added.

A DCMS spokesperson told The Epoch Times that the Bill will “not stifle online rights and freedoms.”

“While in-scope companies will need to tackle criminal activity and protect children, nothing in the bill requires them to remove or moderate legal content accessed by adults,” he said.

“The Bill includes tough and targeted safeguards for free speech, political debate, and journalism. We will ensure users can appeal the wrongful removal of content,” he added.

In May, leading media law expert Gavin Millar QC wrote in a legal opinion for the freedom of expression campaign group Index on Censorship that everyone who uses the Internet will be affected by the British government’s upcoming Online Safety Bill and that it will significantly curtail freedom of expression in a way that has profound consequences.

“A single misconstrued post or an overzealous algorithm could lead to severe consequences on how UK citizens communicate with friends and family and store precious memories,” said Millar.

Lily Zhou contributed to the report.