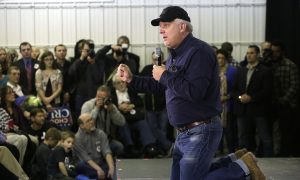 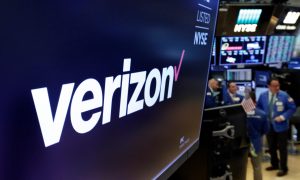 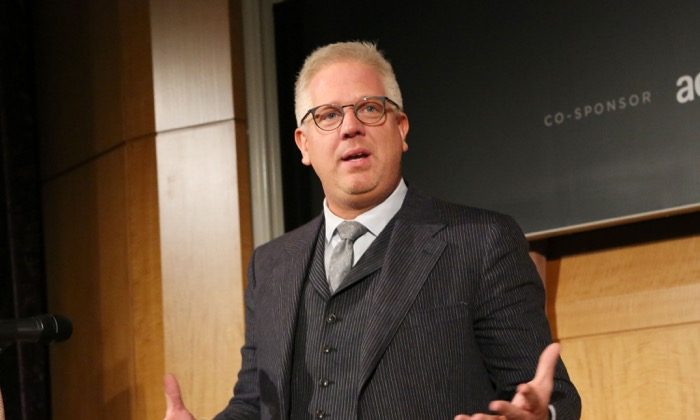 Fios sent a message to its customers notifying them of the network’s removal on Dec. 28. The email, obtained by the Washington Times, said that Fios periodically has to renew its agreements with television content providers.

Thank you for reaching out. We periodically renew our agreements with TV content providers to be able to provide you with the programming available on Fios TV. You can download the BlazeTV app from your favorite app store or enroll at https://t.co/2qdOKqKAy4. ^WLAW

The email then went on to say that “[g]iven that the cost of programming is the single biggest factor in higher TV bills, we carefully review proposals from network providers to be sure that their rates are in line with their viewership. This practice allows us to bring you a competitive rate for Fios TV packages. As a result, we have decided to remove The Blaze (Ch. 112 SD / 612 HD) from our lineup effective December 28, 2018.”

BlazeTV has not made any announcements regarding the removal of its channel from Fios. Blaze is still available to watch on Roku, Apple TV, Chromecast, and Amazon Fire TV.

In December 2018, two shows—TheBlaze, formed by Glenn Beck; and CRTV, formed by Mark Levin—merged and became Blaze Media. The multi-platform media is the largest independent, traditionally conservative media company in the United States, according to an article by TheBlaze.

Beck described the show’s hosts as “having differences, but …  [sharing] a common belief in free expression, honest discourse and a society founded in the principles of the Bill of Rights.”

BlazeTV is an advocate of freedom and liberty and is a source of “though-provoking personalities and conservative ideas that are not available from traditional media outlets,” states its about page.

TheBlaze launched in 2010 with the mission of “restoring truth to the important stories you care about,” according to its website. The website is known for covering topics from faith to family, politics, technology, and culture.

Beck, CEO of TheBlaze, was a former host for Fox News until 2011. The talk-radio host revealed in 2016 that one of his reasons for leaving Fox was because they told him to “stop talking about God,” according to the Washington Examiner. He added jokingly that he thought it was a request he would have coped from CNN.

Blaze Media has plenty of competition in the conservative field but it says that it reaches 165 million users through different media platforms, according to Hollywood Reporter.

“Blaze Media will compete with conservative outlets like Breitbart News, The Daily Caller (co-founded by Tucker Carlson) and Salem Media Group … It will also compete with Daily Wire … ”

It is uncertain how many viewers BlazeTV has lost with its removal from Verizon Fios. Currently, Verizon Fios is negotiating new contracts with Disney to keep channels like ESPN and the Disney Channel, according to USA Today.

Received a message from @verizonfios that I may not have access to @espn @6abc and other @Disney affiliated channels starting on 12/31 due to ongoing negotiations. My message – FIGURE IT OUT or I won’t be a Verizon customer for much longer.

If no agreement can be reached, this could mean Fios users will lose access to Disney’s content starting on Dec. 31.