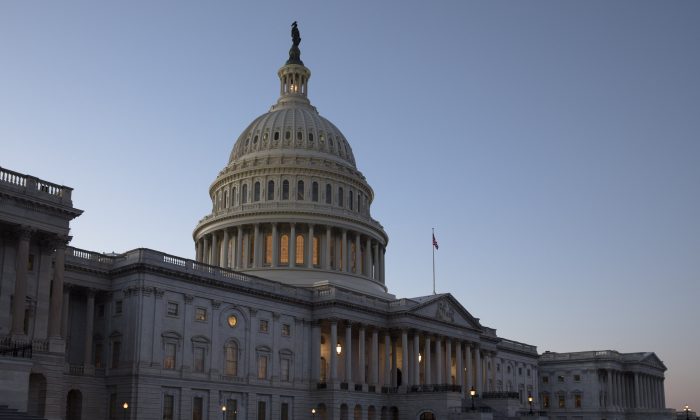 The Senate passed the Better Utilization of Investments Leading to Development (BUILD) Act as part of a bill to reauthorize the Federal Aviation Administration, which passed by 93 to 6. The entire package, which had already been approved by the House of Representatives, will now be sent to President Donald Trump, who is expected to sign it into law.

Those institutions lend money for projects such as energy, ports and water infrastructure in developing countries.

Backers of the bill argued that OPIC needed to be modernized and U.S. lending in general made more efficient to keep up with China‘s increasing investment throughout the world.

U.S. officials have worried that countries have been falling victim to what they call China‘s “debt trap,” diplomacy, giving up control of major assets such as ports or roadways when they fund infrastructure projects with Chinese loans that they cannot pay back.

OPIC, which aims to advance U.S. interests by lending to overseas business ventures and makes money for the U.S. Treasury, had come under fire from critics who say private banks are best suited to make investment decisions.

Ray Washburne, OPIC’s president, told Reuters last week that the bill would allow the new development agency to take an equity stake in projects rather than just lend money. It also will let the agency provide political risk insurance to help foster private investment in emerging markets, an area where competition from Chinese enterprises has become particularly fierce.

Trump last year proposed cutting funding for any new OPIC projects. However, the Trump administration this year has supported creation of the new entity.