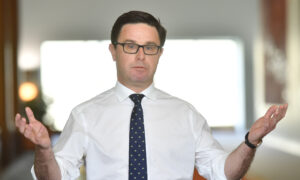 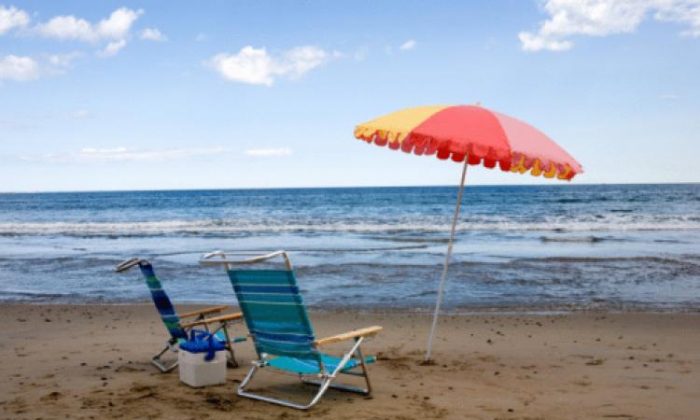 Retirement plans of seniors are being tapped to play for their children's college funds, according to a new study. (Photos.com)
Economies

Column: Loans Could Drain US Retirement Plans by $2.5 Trillion

CHICAGO—Americans could dig a $2.5 trillion hole in the country’s retirement system as they fail to pay back loans taken from workplace retirement plans over the next 10 years, according to a new study from Deloitte Consulting.

The problem is called “leakage”—borrowing from a 401(k) plan without repaying the money or paying it back so slowly that it disrupts growth.

About 40 percent of people borrow from workplace plans. Most repay their loans within five years with interest, which is a typical requirement. But academic studies have found that about 10 percent default; often when laid off, which recalls the loan immediately. If you cannot repay the balance in cash, it counts as an early withdrawal, subject to taxes and penalties.

An additional problem is that two-thirds of people cope with that payback issue by pulling out the entire balance from their 401(k)s, according to Deloitte.

The result for a typical 42-year-old borrower, taking out a $7,000 loan from a $70,000 account: $300,000 less at retirement age than they would have had if they had never touched the money and investments gained 6 percent a year.

The financial industry has done little to plug the leaks. Instead, the focus of employers, fund companies and 401(k) administrators has been on getting people to save more. During the first half of this year, about 55 million Americans had 401(K) accounts with a total of $5.3 trillion, according to the Investment Company Institute.

Loans are available in about 90 percent of plans because research indicates that people are more comfortable saving when they know they can withdraw money in a pinch.

People with incomes below $30,000 account for 22 percent of the borrowing, with 10 percent by people earning over $100,000, according to Vanguard. People borrow to deal with emergencies such as medical expenses or try to get rid of the pressures of other loans such as high-cost credit card debt. They also pull money to buy or renovate homes or for college tuition.

Here are some strategies experts think could help stop the drain:

Companies often require that employees have no more than one loan outstanding at a time, but Deloitte suggested they might also limit employees to an ongoing limit on loans.

Financial planners such as Charles Adi of Houston, Texas said he was comfortable with a single loan to pay off high credit card debt if the person does not add debt again and keeps saving. “I have them cut up their credit cards in my office,” he said.

It is also crucial before borrowing to examine whether a job is secure or whether there is another source of funds that could be used to pay back the loan if a layoff occurs.

Using a 401(k) loan for a home downpayment or maintenance can make sense provided jobs are secure, said White Plains New York financial planner Byrke Sestok. Yet, he and others discourage the use for college: “I tell them to have their child consider a less expensive school.”

Increasingly, companies are offering employees financial wellness programs to help with debt management and budgeting—practices that could keep them out of a financial bind in the first place if they use the advice.

In addition, Deloitte suggested employers require employees to get counseling before taking loans so they understand the impact of a lost job or the damage the loans could do to their retirement.

But counseling often comes too late, noted Kelley Long, a Financial Finesse financial planner who takes hotline calls from employees required to talk to advisers before pulling money from the 401(k).

At the point that people call in to a financial services company to discuss the loan terms, “it’s too late to fix the problem that led to the loan,” Long said.