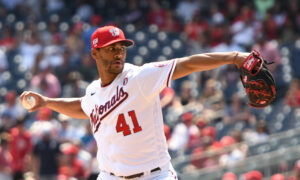 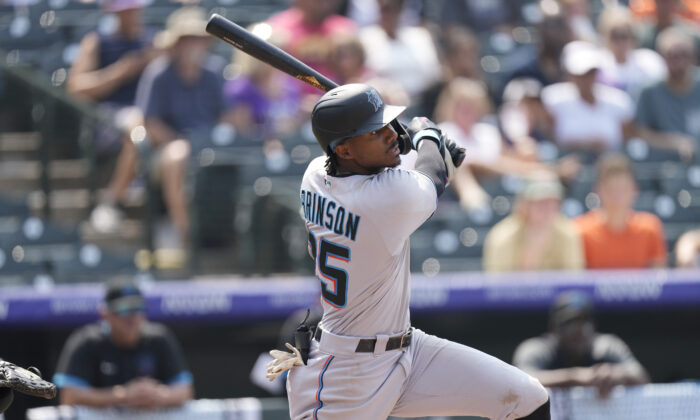 The Colorado Rockies on Monday walked back their claim that a fan shouted a racial slur during a game on Sunday.

The team said in a statement that the fan was shouting the name of the team’s mascot, Dinger.

“There was never any racial slur that occurred,” the team said.

On Sunday, the team issued a statement saying it was “disgusted at the racial slur by a fan directed at the Marlins’ Lewis Brinson during the ninth inning of today’s game.”

The team said it was investigating and would eject and ban any fan caught being racism or discriminatory.

“It is a painful reality that progress continues to be elusive in a world where ignorance and bigotry remain all too commonplace,” Clark said in a statement on Sunday. “While many are truly committed to respect and equality for all, the abhorrent racial animus displayed today in one of our ballparks highlights that there is still much work to be done. We have to continue to work together to ensure that racism is never tolerated on or off the field,”

The player’s association did not respond to a request for comment.

The fan who was accused of shouting a slur told 9News that he was at the game with his wife and grandchildren and wanted a picture with the team’s mascot.