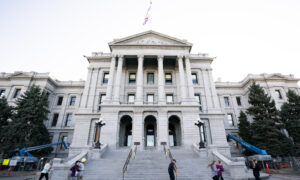 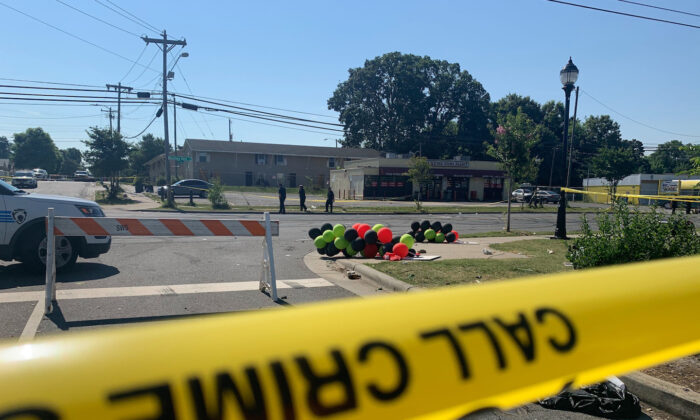 Police tape is seen near the scene of a shooting in a file photo. (Sarah Blake Morgan/AP Photo)
US News

Police in Boulder, Colorado, reported an “active shooter” situation at a grocery store on Monday afternoon, and officials have called on people to avoid the area.

An alleged incident occurred at King Soopers, a grocery store on Table Mesa, at around 3 p.m. local time. It is not clear if there were any injuries or deaths.

A tweet from the Boulder Police Department said, “Active Shooter at the King Soopers on Table Mesa. AVOID THE AREA. PIO is en-route.”

ALERT: Active Shooter at the King Soopers on Table Mesa. AVOID THE AREA. PIO is en-route.

Numerous police and first responder vehicles, including SWAT officers, were seen outside the store, according to video footage published by CBS Denver. Three medical helicopters were seen in the vicinity.

Live video showed police around the building as some could be heard over the loudspeaker announcing: “This is the Boulder Police Department … come out with your hands up.”

An employee at a local sandwich shop, who didn’t give his name, told Fox News he and his coworkers heard gunshots before they moved to the back of the store.

King Soopers is a supermarket subsidiary of Kroger in the Rocky Mountain region.