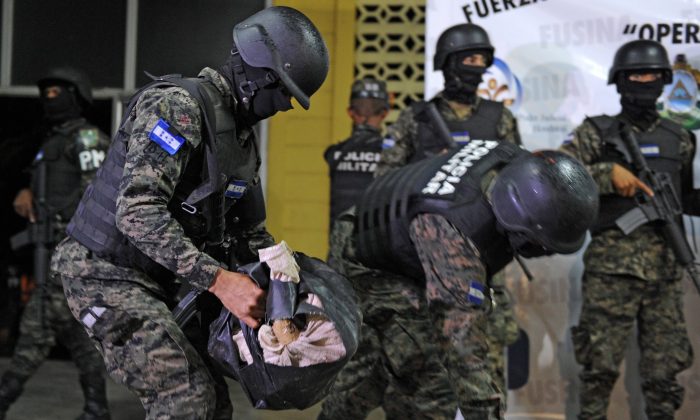 BOGOTA—Colombian police have seized more than six tonnes of cocaine in the Caribbean city of Barranquilla, the defense minister said on Sunday.

The shipment, the third-largest seizure in the history of continental Colombia, was found on Friday and belonged to several drug gangs, among them the so-called Urabenos, Defense Minister Luis Carlos Villegas told journalists.

The shipment would have been worth about 200 million euros in Spain, its final destination.

Authorities have already confiscated 103 tonnes of cocaine this year, the minister added. Last year a record 378.3 tonnes were seized.