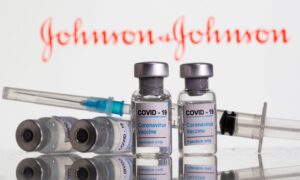 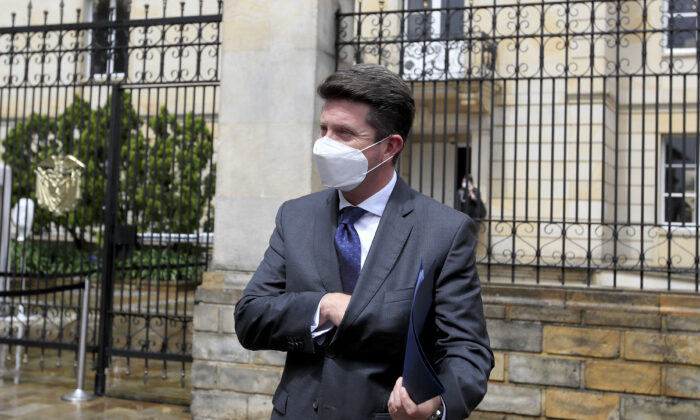 BOGOTA—Colombian police have confiscated 67 kg (148 pounds) of explosives from former FARC dissidents who planned to carry out a terrorist attack in the capital Bogota, the government said on Thursday.

Defense Minister Diego Molano said the attack was planned by leaders of dissident former members of the demobilized Revolutionary Armed Forces of Colombia (FARC) terrorist group who rejected a 2016 peace deal with the government.

“Intelligence detected the plan to bring the explosive pentolite to Bogota to commit a terrorist attack in the city,” Molano said during an address shared over social media.

El Paisa is a member of the so-called Segunda Marquetalia group of former FARC, which is led by Ivan Marquez and whose leaders are hiding in Venezuela, according to security sources.

The dissidents were also planning to commit acts of vandalism and attacks against Colombia’s military and police during upcoming protests, Molano said.

Two people were captured during the operation to seize the explosives, one of whom is a former FARC combatant, Colombia’s police chief general Jorge Vargas said.

“El Paisa gave criminal instructions from Venezuela to commit attacks in the city of Bogota,” Vargas said, reiterating that Colombia’s government will offer up to 3 billion pesos ($769,000) for information leading to the dissident’s arrest.

Another FARC dissident group, led by Gentil Duarte, is accused of recently setting off a car bomb at a military base in the northeastern city of Cucuta, which sits on the border with Venezuela, as well as another attack in the region in which shots were fired at a helicopter carrying President Ivan Duque.

All of the dissident FARC groups are involved in drug trafficking and illegal mining, according to security sources.