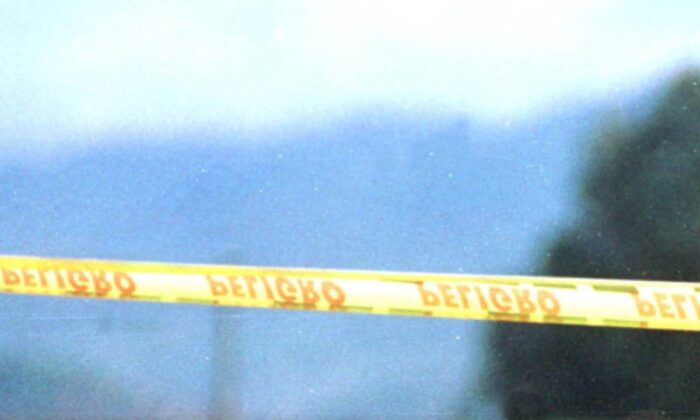 BOGOTA—Colombia’s police captured five people during raids in the Andean country’s second city Medellin and surrounding areas in connection with a bombing earlier this month at an airport in the northern city of Cucuta, it said on Tuesday.

Three people, including two police officers, were killed on Dec. 14 after bombs exploded at the airport, which is located in Colombia’s Norte de Santander province.

The province, which shares a border with Venezuela, has become the new epicenter of Colombia’s long internal conflict as security forces fight crime gangs dedicated to drug trafficking and rebel groups amid the growing output of coca, the chief ingredient in cocaine.

A bombing at a military base in Norte de Santander in June injured 44 people including two U.S. military advisers. In an incident later that month, shots were fired at a helicopter carrying President Ivan Duque as he traveled to Cucuta, the province’s capital.

Officials captured three men and two women during the raids, Colombia’s police said in a statement, adding that they were taken to Cucuta in the early morning to face multiple charges, including for terrorism and aggravated homicide.

The investigation continues, the police said.