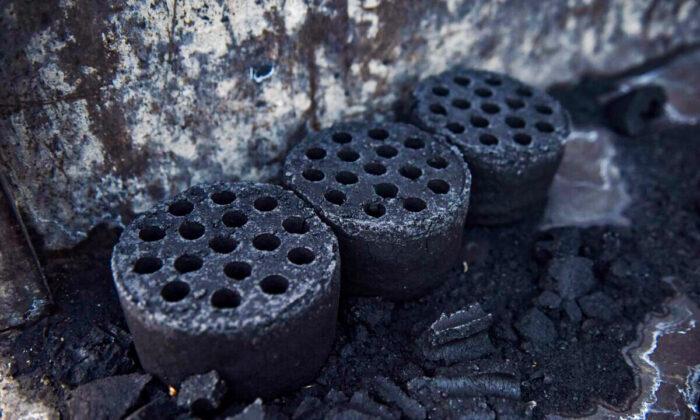 BEIJING—Fourteen people were killed in a coal mine accident in China’s southwest Guizhou province, the state Xinhua news agency said on Sunday.

A collapse at the Shunxun coal mine in Zhenfeng county trapped the 14 people on Feb. 25.

The mine has an annual capacity of 150,000 tonnes, data from the National Energy Administration showed.

China’s mines are among the world’s deadliest. The country in recent years has been calling for an end to small coal mines with an annual capacity below 300,000 tonnes due to environmental and safety concerns.