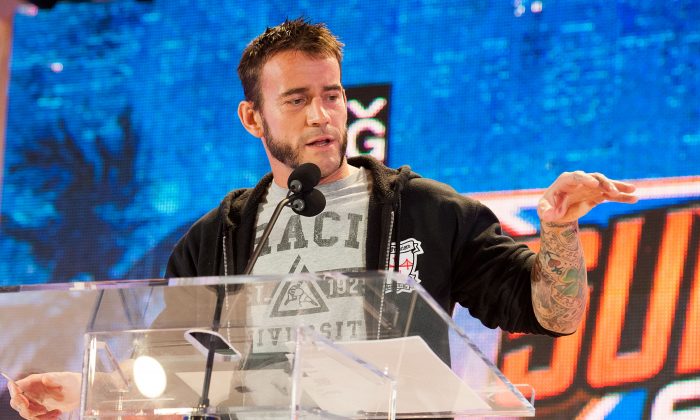 Chris Jericho says that he knows how CM Punk feels.

Punk recently left the WWE. He was not happy with how he and some other wrestlers have been treated, and also reportedly was in pain from wrestling so much.

Jericho was asked this week about the rumors that Punk will return at some point, possibly this summer.

I don’t know, man, who knows, right? That’s something that only he can answer for sure. To me, if he hasn’t come back already, then… I left the WWE for two-and-a-half years in 2005. The only difference was I left when my contract was up, but I disappeared too, because I just was over it. I couldn’t take it anymore, I wasn’t interested in being there, I was getting miserable, so I know how he feels,” Jericho told Digital Spy.

“So my answer is, ‘I don’t know’, but I just know how I was when I did the same thing. It took a long time for me to be able to come back, and I was probably the same age as Punk is now too, so maybe he’s going through the same thing and after a few years he’ll come back.”

In other Punk news, he was removed from the SummerSlam 2013 poster.