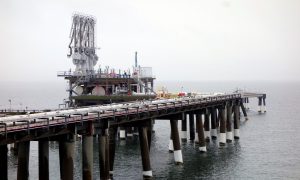 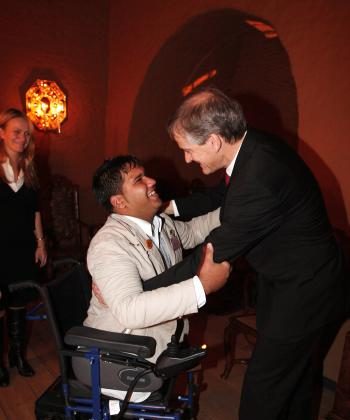 Margo Macvicar
View profile
Follow
biggersmaller
Print
The banning of cluster bombs has come a step closer with New Zealand being one of the first countries to sign the ban at the Convention on Cluster Munitions held in Norway last week.

The Convention prohibits the use, development, stockpiling and transfer of cluster munitions. It
also requires States in possession of such weapons to destroy their stockpiles and obliges contaminated States, with the assistance of the international community, to clear their territories of all cluster munition remnants within a maximum of 10 years. State parties to the Convention must also provide assistance to victims, their families and affected populations.

New Zealand has been involved in the negotiations since the the first convention in February 2007.

Over 100 nations attended the convention. However, the powerful arms-producing nations the United States, China, Russia and Israel were absent. Israel's use of cluster bombs during the attacks on Lebanon last year maimed 184 civilians, a third of them children.

A cluster bomb is similar to a grenade with a smaller blast. It fragments into multiple explosive bomblets which spread over a large area upon being released into the air.

Many unexploded bomblets litter war zones, killing and injuring people for years after a conflict ends.

Handicap International estimates that more than 100,000 people have been killed or maimed from cluster bombs since 1965, 98 percent of them civilians.

Since the bombs were first used in World War II they have been used in 25 countries. Around a quarter do not explode on impact. Even the more modern bombs, which have self-destruct mechanisms, have a failure rate of around 10 percent.

The New Zealand Red Cross said in a press release last week they strongly support the Convention and believe it is an essential step towards ending the suffering caused by cluster munitions.

"The signing ceremony in Oslo marks a significant milestone for the protection of civilians in armed conflict" says Dr Roderic Alley, Convenor of the New Zealand International Humanitarian Law Committee. He added that this resulted "from the tenacity and skill of a few small States' diplomatic efforts, including New Zealand’s and a dedicated non-governmental campaign".