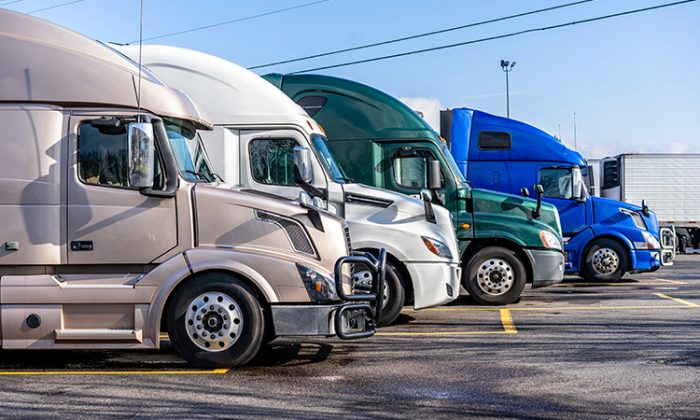 The moment a semi-truck almost crashed amid high winds in Colorado has been immortalized on the Internet.

For 20 action-packed seconds, a YouTube video shows the gale-force winds buffeting the side of the truck as it attempts to survive.

The multi-ton vehicle is seen teetering on its side axles before it slams into a fence.

Eyewitness Jake Stokes said, “They (truck drivers) had severe wind storm warnings. The highway got shut down shortly after several trailers and fifth-wheel campers were blown over,” Yahoo reported.

“And as that tractor pivots around the centrifugal force is going to toss the trailer back,” said Noeller.

According to a Travelers’ website, “Driving in conditions that involve strong wind or heavy rain can be relatively common and may not be the most pressing safety concern for many drivers, but … safety professionals know that driving in severe weather can significantly increase the risk of a dangerous situation for you, your family and other drivers.”

It says to be aware of one’s surroundings and weather reports before driving so as to avoid a windstorm.

“Be aware of large vehicles on the road such as tractor-trailers and recreational vehicles. They are more susceptible to high winds and drivers may have difficulties staying in their lanes,” it adds.

Meanwhile, drivers should keep a firm grip on the steering wheel at all times amid a windstorm.

Trick to Unstuck Your Vehicle