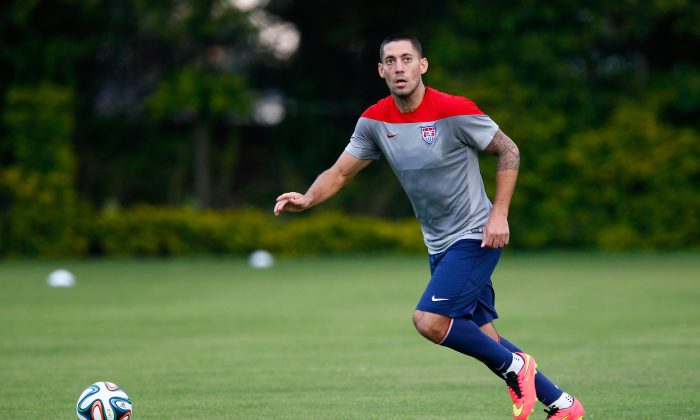 How much does Clint Dempsey make?

According to the MLS player salaries list, Dempsey is the highest paid player in Major League Soccer (MLS).

However, Dempsey doesn’t have the highest base salary. That honor goes to his Team USA team mate Michael Bradley, who is paid $6 million as a base salary for Toronto FC. In contrast, Dempsey “only” makes $4.913 million as a base; bonuses make up the rest of his income.

Still, that what Dempsey earns at Seattle is less than what he used to make playing for Tottenham Hotspur in the English Premier League in 2013, which is about $7.4 million.