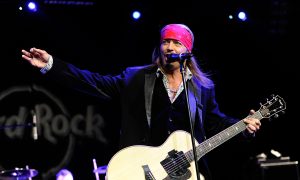 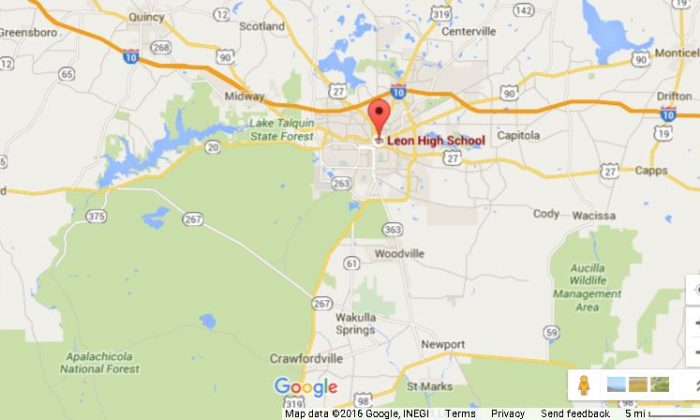 Classes were canceled for the day at Leon High School in Tallahassee, FL, after a fire broke out in a storage room.

The fire, which started just after 10 a.m., was put out by firefighters as students evacuated the premises.

“The Leon students and faculty with help from Leon County Sheriff’s Office executed their evacuation plan perfectly. Firefighters extinguished the fire with a hose line and cleared the entire school,” according to the city’s fire department

No injuries were reported. Fire officials are investigating the cause of the fire and the extent of the damage.

Leon County School Superintendent Jackie Pons told the Tallahassee Democrat that he’s curious about why a fire would start in a book closet.

Bret Michaels’ Childhood Home Was Just Destroyed by a Fire

“We are waiting for a firefighter’s determination on that,” Pons said.

“Firefighters took me up there, there was a lot of water, and a lot of smoke.”