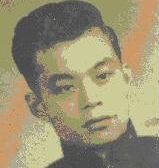 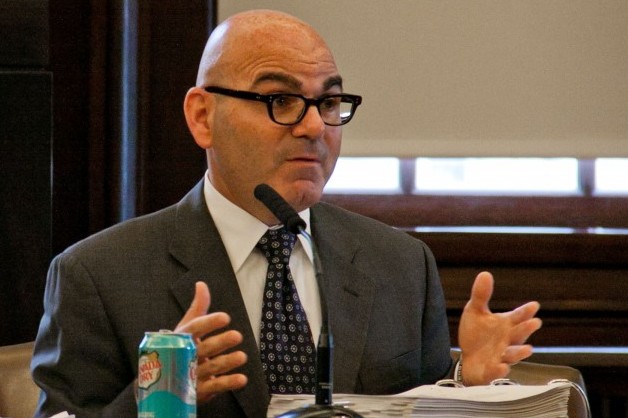 It includes increases in some areas as well. A $6.5 million increase in funding to foster care will help place youth in better homes that are a good fit the first time so they do not move around as much. A $10 million investment will create a centralized 24-hour hotline for reporting abuse, and $4.5 million has been added to the general administration budget.

In the 2012 budget, City Council filled a $42 million gap in ACS’s budget, which would have closed 72 child care classrooms and cut nearly 5,000 child care vouchers among other cutbacks.

The new gap exists in the 2013 budget, and councilors said at a preliminary budget hearing on Thursday that they should not be expected to fill it.

By not base lining this funding, Councilman Charles Barron said, the $42 million is treated as a handout or bonus rather than a necessity for steady care. He passionately advocated for the people in his district who keenly feel the difference of even a few hundred dollars a month in support.

The proposed Early Learn child care slots are more costly, meaning 8,200 slots could be lost overall. Service would be disrupted for three months during the system change over. Care providers must cover 6.7 percent of the cost of each slot; while providers in higher income neighborhoods may be able to cover costs, the new providers in low-income neighborhoods may find that more difficult.

Richter did not have a backup plan if the providers could not meet their part of the bargain, but said he will seriously consider the matter.