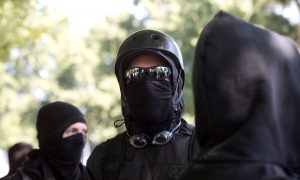 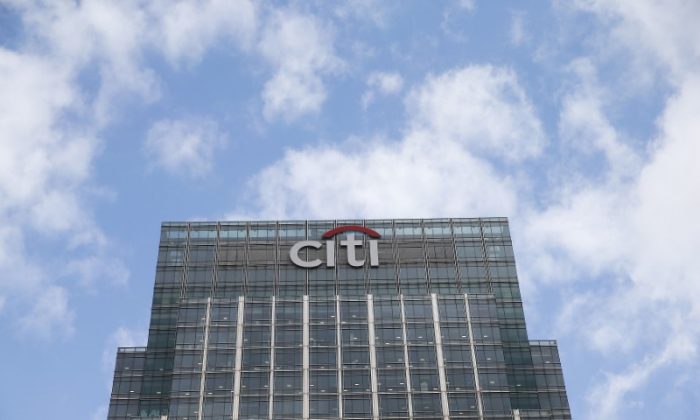 A Citigroup office is seen at Canary Wharf in London, Britain May 19, 2015. (REUTERS/Suzanne Plunkett)
Companies

Citigroup Inc. said it would earn $2 billion more in revenue from its lending activities this year than in 2018 as it reported better than expected fourth-quarter earnings, sending its shares more than 4 percent higher.

Chief Financial Officer John Gerspach pointed to growing revenue from its consumer banking business and a reduced government surcharge for deposit insurance, as drivers for net interest income this year.

More broadly, the U.S. economy remained strong, and global economies are doing well, he said. He noted that slower economic growth in China was not hurting the bank’s operations.

“Take a look at the U.S. unemployment is at virtually all-time lows, wages are moving forward, consumer confidence remains high,” he said on an earnings call.

Citi officials also said they had yet to see an effect on business from a partial U.S. shutdown but that could change if the shutdown continues.

The bank cited widening credit spreads and the market correction in December for that fall.

Banks with big trading businesses benefit when markets move, because it prompts customers to buy and sell securities. But sudden bursts of volatility can be damaging, leading customers to avoid trading and also hurting banks’ ability to hedge their own market exposures.

Citi’s overall revenue fell 2 percent to $17.1 billion, below Wall Street expectations of $17.6 billion, according to IBES data from Refinitiv.

In fixed-income markets, CFO Gerspach said that for much of the quarter corporate and investor clients “remained on the sidelines, waiting for some clearer market conditions.”

The revenue decline hurt Citigroup’s effort to hit an efficiency target set by Chief Executive Officer Michael Corbat, though it exceeded his goal for returns on tangible common equity (ROTCE).

A lower efficiency ratio means a bank is better at managing its costs relative to revenue, while ROTCE is a widely watched measure of how well a bank uses shareholder money to generate profits.

Investors have been pushing Citigroup to prove it can grow revenue and profits, rather than simply returning capital through share buybacks. Skepticism over its potential to grow its underlying businesses hangs over its share price, with Citi trading at a lower valuation than rival U.S. banks.

Last week the bank signed a deal with one of its largest shareholders, ValueAct, granting the activist investor more access to its board.

Earnings per share were also boosted by an 8 percent decline in outstanding stock as Citigroup bought back 74 million of its own shares.