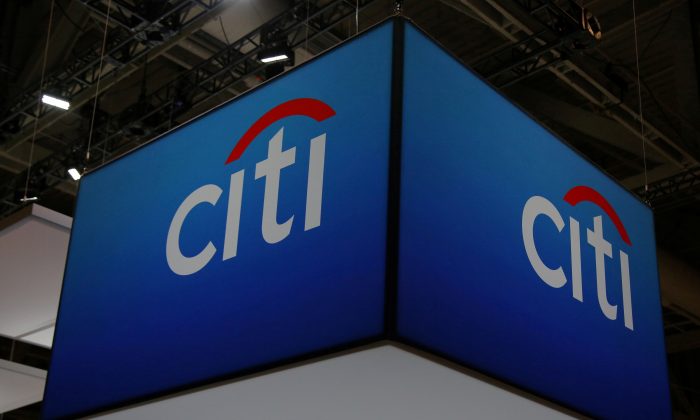 The Citigroup Inc (Citi) logo is seen at the SIBOS banking and financial conference, in Toronto, Canada, on Oct. 19, 2017. (Chris Helgren/Reuters)
Companies

Citigroup Inc. said on Monday it expects to take a cash charge of nearly $1.2 billion to $1.5 billion related to the closure of its consumer banking business in South Korea.

The bank had announced its plan to exit consumer businesses in 13 markets in Asia and EMEA (Europe, Middle East, and Africa), where it does not have the scale necessary to compete, in April.

The move is part of Chief Executive Jane Fraser’s plan to streamline operations and boost the bank’s profitability.

The exit will help release roughly $7 billion of allocated tangible common equity over time and boost its capital, the bank had said last month.

“In terms of Korea … the economics of winding down the consumer business are much more attractive than continuing to run the business,” Chief Financial Officer Mark Mason said in a statement.

He said the exit from South Korea would help the bank release roughly $2 billion of allocated tangible common equity and in the remaining markets, it was in talks with potential buyers.

Citigroup will continue to maintain its institutional presence in Asia and EMEA through four wealth centers—Singapore, Hong Kong, the UAE, and London.

The charges related to the closure will be incurred through the rest of 2021 and 2022, the bank said in a regulatory filing.

As part of its push to trim its operations, the bank had in August announced an agreement to sell its Australian consumer unit to National Australia Bank for nearly $882.24 million.