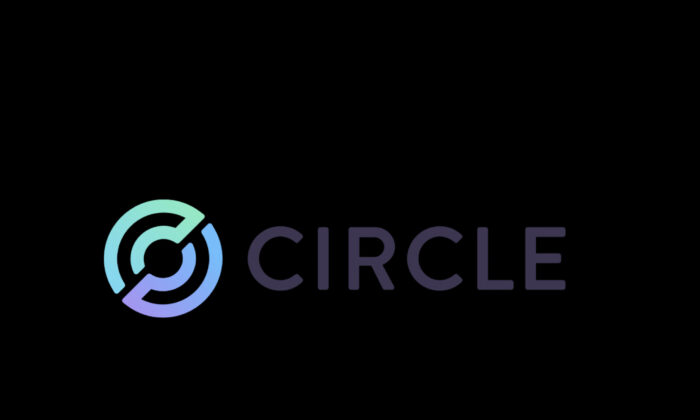 Global internet finance company Circle, which is set to go public via SPAC merger later this year, on Tuesday announced a funding round led by BlackRock.

Circle entered into an agreement for a $400 million funding round with investments from BlackRock, Fidelity Management and Research, Marshall Wace LLP, and Fin Capital. In addition, BlackRock entered into a broader strategic partnership with Circle, which includes exploring capital market applications for USD Coin.

The funding round is expected to close in the second quarter.

The financing coincides with the company’s renegotiated SPAC merger in which Circle increased its valuation 100 percent from what was originally disclosed, Circle CEO Jeremy Allaire explained Tuesday on CNBC’s “Squawk On The Street.”

“It’s not just the capital that’s going to allow us to grow, it’s also the strategic partnership with BlackRock,” Allaire said.

Circle is an issuer of USD coin, which is referred to as a stablecoin, but is better described as a dollar digital currency, he said. The company aims to develop a platform anyone can access and build on in order to bring dollar transactions to applications on the internet.

“The internet has brought technologies that allow us to exchange data, information, content, communications, instantly, globally and at no cost and that’s the power of these open global decentralized networks and that transformed so many industries,” he said. “That’s what stablecoins, blockchains are doing for money.”

The peer-to-peer payments technology company has been focused on building out infrastructure that essentially allows anyone to transact globally at near-zero cost, Allaire said.

With BlackRock’s involvement, the company aims to further advance what’s possible with stablecoins including future applications in the broader capital markets, Allaire said.

“Over time, basically, the cost of transacting will basically go to zero, the movement of value will move at the speed of the internet and that has really profound implications,” he said. “Our own belief is that eventually every form of digital commerce, every form of financial application, every form of capital markets allocation is going to be built up around digital currencies on these networks.”