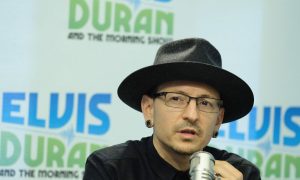 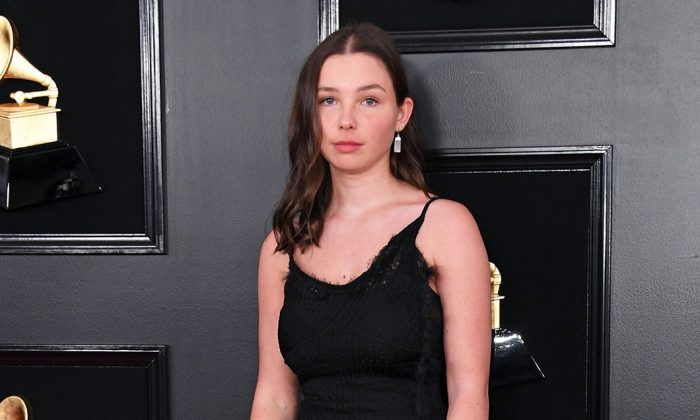 The eldest child of an American musician whose life came to a tragic end in 2017, is taking a leave of absence from college to address her mental health challenges.

The late Chris Cornell’s daughter Lily Cornell Silver, 18, has confirmed she is suffering from anxiety, depression, trauma, and grief.

The condition of her mental and emotional health has deteriorated so much, she has been forced to postpone her tertiary studies.

“Although it should not matter if I did I took a temporary leave of absence to tend to my mental and emotional health which was, in part, damaged by those who are gossiping about me,” Silver said in an Instagram post that has since been deleted.

She dismissed any speculation that she was planning to abandon her studies altogether.

“[I] want to make it clear to certain parties that are passing judgment and creating rumors—I did not ‘drop out of college,'” she said.

“Shaming anyone for deciding to postpone or turn away from education in order to take care of themselves, which should always be the first priority, is cruel,” she said.

“Think twice before your judge someone for experiencing anxiety, depression, trauma, grief, etc. and taking a step back to practice self care as opposed to forcing themselves through it,” Silver added.

She also rejected any suggestion that she was not taking her studies seriously.

“Mental health and education and two things I take very seriously, which happens to be how I graduated with a 4.0,” she said in another Instagram post that has also been removed. “Nice try tho.”

The remarks came two years after Cornell, 52, was discovered dead in an apparent suicide by hanging in the MGM Grand Casino Detroit on May 17, 2017. Billboard reported the Soundgarden and Audioslave singer had informed wife Vicky Cornell that he was “just tired” before locking himself in the bathroom and using a red exercise band to hang himself. A doctor pronounced Cornell dead at the scene.

Cornell was widely reported at the time to be struggling with addiction, depression, and anxiety.

A month after the tragedy Silver posted a tribute on her father’s official Facebook page, reminiscing about a summer from two years earlier.

“We were biking around Central Park and you told me that there aren’t many truly good people in the world but that I was one of the few,” she said. “You always had such firm confidence and pride in what I did, and your warmth and love inspired me to do my best.”

Silver vowed to devote her life to helping others, just like Cornell did.

“I want to continue to make you proud,” she said. “I’m so proud to be your baby, I love you more than words can say and I will miss you forever.”

In a more recent post, which is still visible on Instagram, Silver shared an upbeat view on life.

i got my love, my friends, my family, and myself. evil doesn’t faze me 🧿