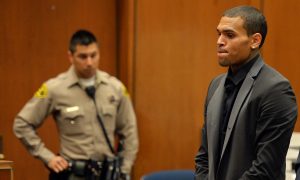 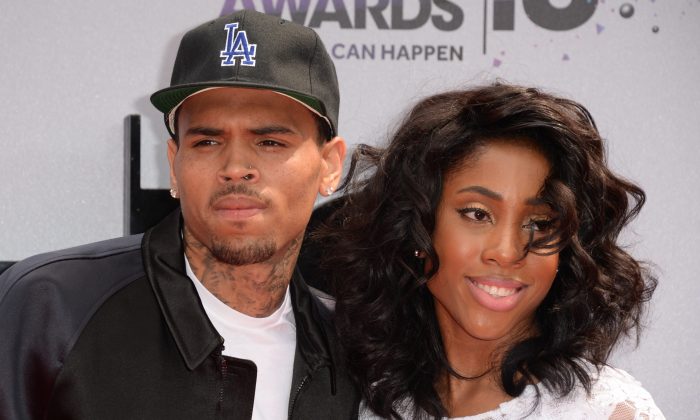 Entertainer Chris Brown’s trial in a hit-and-run case will start Thursday, Aug. 15. He pleaded not guilty. On May 12, he had allegedly rear ended a Mercedes Benz in Los Angeles and refused to show the driver his license, also giving false information.

He has been charged on two counts, a hit-and-run, and driving without a license.

Brown’s attorney hopes to have the misdemeanors dismissed, having declared a compromise with the Benz driver. The city, however, could still push the case forward.

In June, he tweeted: “It’s not a hit and run if u get out the car, exchange information (who has NO DAMAGE to either cars). This is really ridiculous.”

He continued in another tweet: “I have a valid drivers license and I gave the woman the right info. She saw cameras and wanted to make a scene.” And another: “[The other driver] contacted the cops thinking of a payday from Chris Brown when I followed the proper procedures.”

Brown, 26, was convicted on domestic assault charges in 2009 for an incident when he was 19. He had assaulted his then-girlfriend, Rihanna. On Aug. 6, 2013, he posted a tweet that was removed shortly thereafter commenting on the incident.

The Guardian quotes the tweet: “Don’t worry mainstream America. After this X album, it’ll probably be my last album. Being famous is amazing when it’s for ur music and talent. I’m tired of being famous for a mistake I made when I was 18. I’m cool & over it!”

His album X will be released August 20.