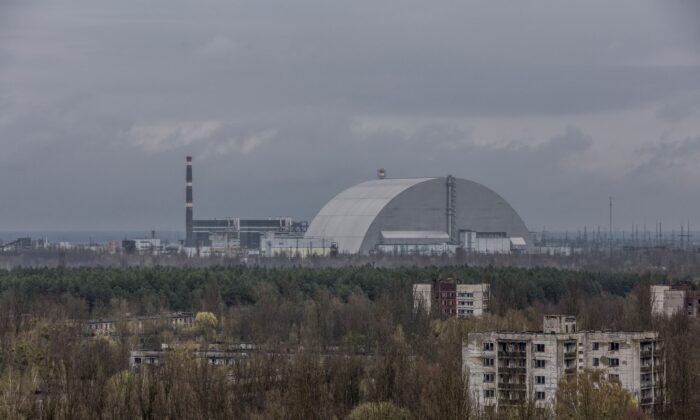 VIENNA—Radiation detectors in the Exclusion Zone around Ukraine’s defunct Chornobyl nuclear power plant are back online for the first time since Russia seized the area on Feb. 24, and radiation levels are normal, the U.N. nuclear watchdog said on Tuesday.

“Most of the 39 detectors sending data from the Exclusion Zone … are now visible on the IRMIS (International Radiation Monitoring Information System) map,” the International Atomic Energy Agency said in a statement. “The measurements received so far indicated radiation levels in line with those measured before the conflict.”