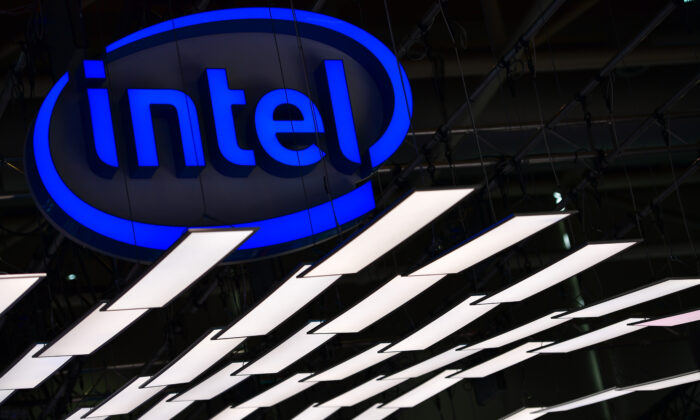 The Intel logo at the Intel stand at the 2018 CeBIT technology trade fair in Hanover, Germany, on June 12, 2018. (Alexander Koerner/Getty Images)
Tech News

Intel Corp. said on Thursday it has started informing customers of its plan to raise prices for many of its chip products due to rising costs, a move that the company had first hinted in its first-quarter earnings call on April 28.

The price increases could come into effect in autumn and the percentage increases are likely to range from a minimal single-digit increase to more than 10 percent and 20 percent in some cases, Nikkei reported.

While the price hikes have not yet been finalized yet, it could cover Intel’s flagship products such as central processing units for servers and computers, as well as items including chips for Wi-Fi and other connectivity, the report said on Thursday.

Intel’s move comes amid a supply-chain crisis triggered by the global pandemic that has deprived makers of personal computers and smartphones to cars of computer chips needed to make their products.

By Akriti Sharma and Anirudh Saligrama