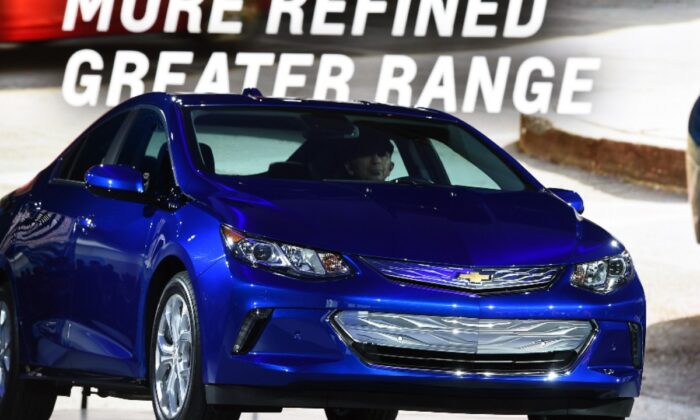 The change comes as Wolfspeed has reoriented its business to the growing market for electric cars. The company once focused on making LED chips for lighting but sold that business last year for $300 million to Smart Global Holdings Inc.

Wolfspeed makes chips out of silicon carbide, which is more energy-efficient than standard silicon for tasks such as transmitting power from an electric car’s batteries to the motors that turn the wheels. That helps boost the vehicle’s range. Tesla Inc. was an early adopter of the chips, and other vehicle makers are following suit.

But silicon carbide chips are difficult to make because the raw crystalline material has to be grown in special furnaces and processed into chips differently from standard silicon.

Wolfspeed has worked with silicon carbide for 30 years. In addition to making its own silicon carbide chips, Wolfspeed makes about 60 percent of the world’s raw silicon carbide material and supplies it to some of its competitors such as Infineon Technologies, STMicroelectronics, and On Semiconductor.

Wolfspeed makes chips at two small factories in North Carolina and is building a larger one in New York that will come online in about five months, the company says.