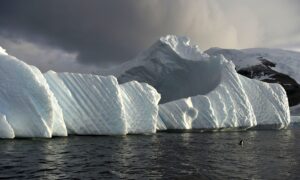 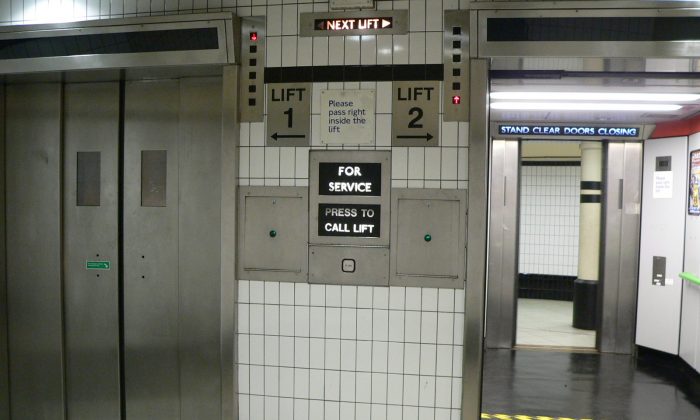 A Chinese woman in Xi’an was found dead inside an elevator a month after it was improperly switched off, according to reports this week.

The woman’s death sparked backlash on Chinese social media websites, including the ever-popular Weibo. Some opined that there is lax building management, namely regarding elevators and escalators. In China, there is a rising fear of escalators after several high-profile accidents have left people dead or maimed.

Woman in China dies after being trapped in her apartment’s broken elevator for 30 days https://t.co/16xyVBg17S pic.twitter.com/6qjuP81Bxz

After her death was reported and subsequently went viral, people gathered to protest.

“The management did nothing,” read one of the banners held up by a resident, according to The New York Times.”She was in the elevator dead for over a month before being found.”

The woman who died has not yet been identified. The elevator had been turned off by maintenance workers on Jan. 30, and her body was only found when workers arrived on March 1.

There were markings all over the inside of the elevator, it’s just too horrible.
— Mr. Wang, resident

Other tenants sounded off on the death.

Others believed that she starved to death inside the lift. The woman’s hands were mangled during her apparent attempts to escape the elevator.

“The paramedics told us that when they found the body, her hand had already begun to deform,” a resident surnamed Wang said, reported Shanghaiist. “There were markings all over the inside of the elevator, it’s just too horrible.”

“The scene was inhumane,” said Xiaolin, another tenant.

Now, two maintenance workers face charges for negligence. They were called in to deal with a broken cable and knocked on the door, and when they heard no response, they cut power to the elevator and told residents to use another lift in the meantime. The workers came back weeks later and discovered the grisly scene.

“There’s now a shadow across my heart. It’s scary, and it gives me shivers,” one resident with the surname Ding said, according to the Sydney Morning Herald. “To think of this happening in one’s own building.”

It’s unclear how the woman, who is believed to be in her 40s, went missing for one month without friends or family getting worried. She lived by herself in the building.