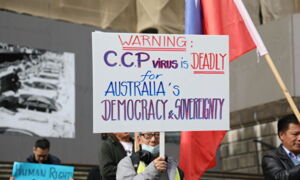 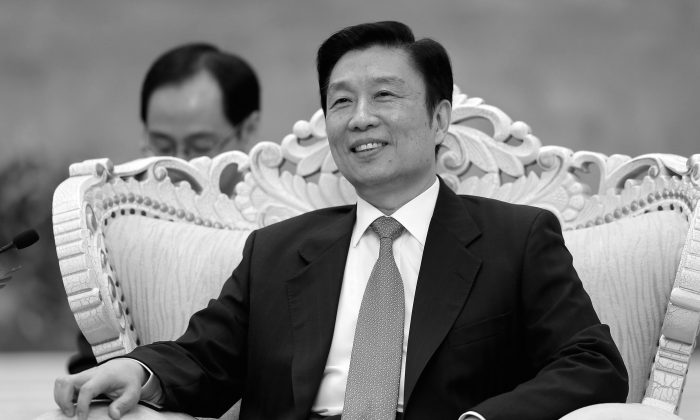 Chinese Vice Chairman: ‘Best Is Yet to Come’ in ‘Struggle’ Against Occupy Protests

Bring it on, says China’s no. 2, because “the best is yet to come” in retaliation from mainland and Hong Kong authorities.

Addressing about 400 delegates at an All-China Federation of Returned Overseas Chinese meeting in Beijing, Chinese Vice Chairman Li Yuanchao declared that the “struggle” against Occupy Central protesters is far from over, according to mainland news website Hong Kong and Macau Net (hkmnews.com).

The Occupy Central organizers and supporters have failed to achieve their goals, said Li, declaring that Party Central, the Hong Kong government, and anti-Occupy groups have won this round.

The authorities should, however, remain vigilant and “draw lessons” from Hong Kong youths’ actions and methods, Li cautioned. The Federation can thus expect greater support to carry on the “struggle” (douzheng)—strong communist revolutionary language—against the pro-democracy movement.

Beijing should instead respect the people’s demands and their fight for genuine democracy, Kwok said, according to Radio Television Hong Kong.

But Li’s views were not as hardline as those expressed by Tian Bingxin, the founder of Hong Kong and Macau Net.

During the meeting, which he attended as a journalist, and asked a question, Tian said that the Occupy Central incident highlighted Beijing’s “huge problem” in “guiding opinion.”

“Love for the country” has been replaced by “love for Hong Kong,” Tian lamented; he said Party Central should have taken bolder action.

Tian also suggested that the All-China Federation of Returned Overseas Chinese should vigorously propagandize China’s “cultural roots” in Hong Kong and Macau—presumably with a good dose of Communist Party theory.