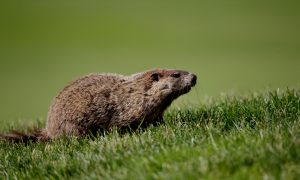 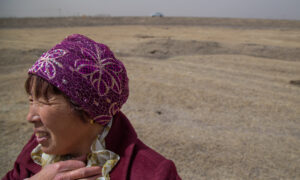 Chinese leaders are moving forward with a new campaign to take over private industry, under the guise of a “mixed-ownership” government program. And recent developments within the Party suggest there’s a divide in the leadership. State media reported that on September 17, the State Council announced that China is ready to give its “continued, unswerving support” to reform and develop state-owned and private businesses. State media also said “greater efforts will be made in deepening mixed-ownership reform, strengthening the modern corporate structure and developing sound market-oriented operating mechanisms.”

Meanwhile, it appears that the actor Jackie Chan will get to keep his $17.6 mansion, after the auction was suddenly withdrawn the day before its planned foreclosure on September 28. Yahoo News cited people familiar with the case, and reported that the auction was withdrawn from the court due to an alleged “objection from an outsider influence.” Details are still thin.

And there are now reports that two types of bubonic plague have been found in Northern and Southern China. After original reports of a case in Inner Mongolia, a new case was confirmed on the evening of September 27 in Yunnan. The local government launched a level four emergency response to prevent the spread of the plague soon after it was confirmed. It was allegedly found after authorities conducted screenings for the disease across the whole county, after three rats were found dead in a village.