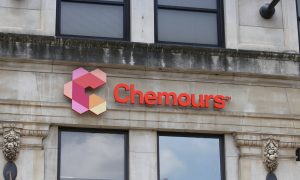 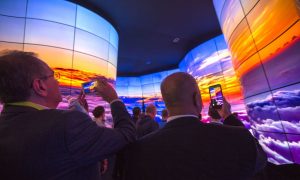 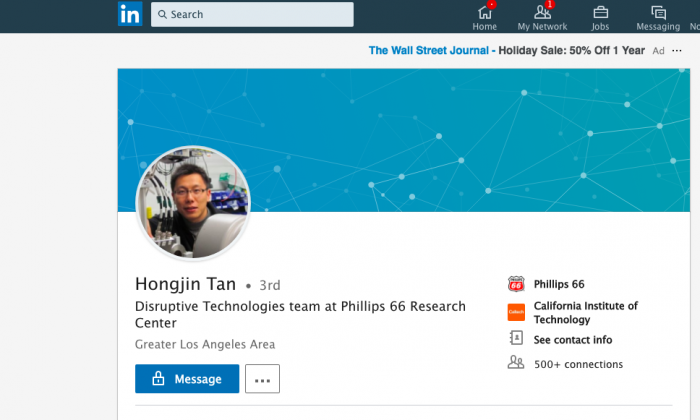 The LinkedIn page of Tan Hongjin, who was arrested on charges of stealing trade secrets from his former employer, a U.S. energy company. (Screenshot)
China-US News

A Chinese national has been charged with stealing trade secrets from a U.S. petroleum company, with the intention of benefiting a Chinese company that had offered him a new job.

Federal prosecutors allege that Tan Hongjin, 35, a U.S. permanent resident, downloaded hundreds of confidential files about cell phone and lithium-based battery systems from his employer, an unidentified petroleum company “with significant operations in Oklahoma,” according to a Dec. 21 press release by the U.S. Department of Justice (DOJ). The value of a product connected to the unspecified trade secrets Tan is claimed to have stolen is estimated at about $1.4 billion to 1.8 billion, according to an affidavit filed by the FBI.

A search of his Linkedin account reveals that Tan worked as a staff scientist at a Phillips 66 research facility in Bartlesville, Oklahoma, since May 2017. Phillips 66, a U.S. multinational energy company, was ranked No. 28 on the Fortune 500 list for 2018.

The Houston-based company said in a statement that it’s cooperating with the FBI in a probe involving a “former employee at our Bartlesville location,” but declined to comment further. The FBI affidavit also said that Phillips 66 called the agency last week and reported that Tan had downloaded hundreds of confidential files, which “included information that (the company) considers to be trade secrets and outside the scope of Tan’s employment,” from the company’s computer before he resigned. That would match the DOJ’s allegations.

Tan also told a co-worker at the company that he planned to return to China, according to the affidavit. During its investigation, the FBI found on Tan’s laptop an employment agreement from a Chinese company that produces lithium-ion battery materials.

Tan was arrested Dec. 20 and will remain in custody until a preliminary and detention hearing in court on Dec. 26, the DOJ said.

According to his LinkedIn account, Tan received a bachelor’s degree in condensed matter physics and biophysics from China’s Nanjing University in 2006. He also was an exchange student at Japan’s Kyushu University. Tan moved to the United States to study materials science at the California Institute of Technology (also known as Caltech), where he earned master’s and doctoral degrees before starting a career in the U.S. energy-storage industry.

This is the latest in a string of federal indictments of Chinese researchers and scientists who have or are alleged to have stolen intellectual property from U.S. companies. Their areas of expertise often coincide with science and technology fields that Beijing has sought to aggressively develop.

In August, a Chinese engineer was found guilty of stealing technology related to manufacturing LED products from his former employer, U.S.-based Lumileds, to his new employer in China, a manufacturer of home appliances and LED products named Elec-Tech International. He was ordered to pay $66 million in damages.

That same month, a former employee at General Electric was arrested on charges of stealing turbine technology and transferring the trade secrets to China. He had been recruited by the Beijing-led “Thousand Talents” recruitment program, which lures top engineers and scientists from abroad to work in China.