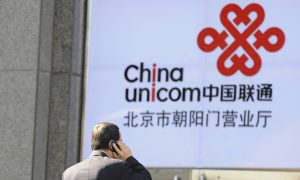 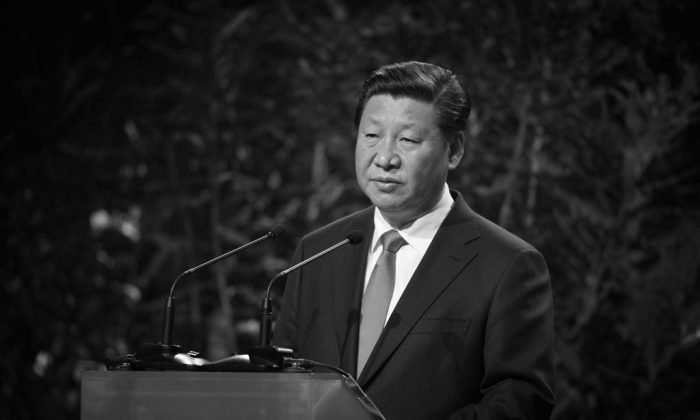 His time in power has so far been defined by a fight against a rival faction, and now he has put Party members on warning that factionalism itself has to end.

At the Politburo’s final meeting of 2014 Chinese Communist Party (CCP) head Xi Jinping announced that in 2015 there would be zero tolerance for political cliques within the Party.

Investigations will remain in the hands of the central and local offices of the Commission for Discipline Inspection, which Xi called a “sword” that should be used well.

“To eliminate factions within a Party of more than 80 million members is an impossible mission,” Liu said in an interview with Radio Free Asia (RFA) on Dec. 29. “To have a single mind and to have a single voice is simply out of the question—it is not practical and it is against human nature.”

“Anti-corruption is simply another word for political infighting—not wanting other political foes to challenge your own power,” Liu added.

In 2014, many high-ranking officials, most notably former security chief Zhou Yongkang and former top Gen. Xu Caihou, were purged from the CCP.

A list of 55 “tigers,” powerful regime officials purged in the past two years published by Xinhua in October is dominated with individuals with ties to former Party leader Jiang Zemin.

Factions within CCP are not driven by ideology, according to Xia Ming, a professor of political science at the City University of New York in an interview with RFA.

“To eliminate factions within a Party of more than 80 million members is an impossible mission.”
— Liu Dong, political commentator

“After the collapse of ideology, regime officials form groups based solely on vested interest,” Xia said. “When a corrupt official is caught, he’s usually connected to a group that works together for illegitimate earnings.”

Epoch Times commentator Xia Xiaoqiang, in an opinion article titled “The List of Most Likely Officials to Be Purged in 2015,” predicted in chronological order the Party officials that would be purged: Guo Boxiong, Liu Yunshan, Zeng Qinghong, and Jiang Zemin.

First, Guo Boxiong, a former top military commander, and a vice chairman of the Central Military Commission, would have to be removed for Xi to have better control of the military, according to Xia.

Second, Liu Yunshan, the head of the CCP’s Central Propaganda Department has already been visited by a team from the Central Commission for Discipline Inspection, on Dec. 12.

Third, Zeng Qinghong, longtime ally of former regime leader Jiang Zemin and ousted Party official Bo Xilai, would have to be removed to pave the way for targeting the ultimate “tiger,” Jiang Zemin.

Jiang’s son, Jiang Mianheng, nicknamed the “Telecommunications King” in China, could be next in line for investigation after arrests of high-profile executives in the Chinese telecommunication industry.