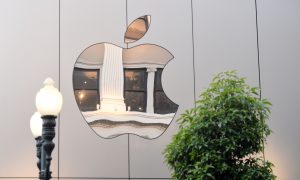 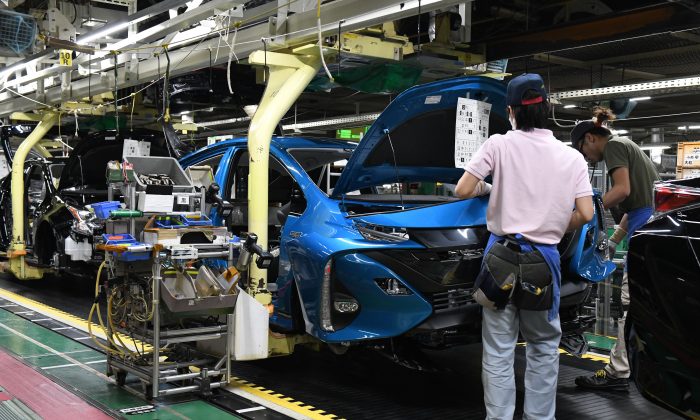 A Chinese man was recently arrested in Aichi Prefecture, Japan for allegedly acquiring trade secrets illegally from his employer, Fuji Seiko, a leading cutting tools manufacturer. Police suspect that the confidential information may have been transferred out of Japan.

Shen Yonghui, 31, is suspected of accessing the company’s server and downloading confidential information onto his USB drive around Jan. 29. It included design drawings and operation manuals of drilling machines for auto parts production, according to Japanese media Nikkei.

Fuji Seiko, established in 1958, mainly produces and sells customized tools used for producing automobile parts. The company’s chief clients include Toyota, other automakers, as well as auto parts manufacturers. In the fiscal year of 2017, its total sales was 20.7 billion yen ($185 million), according to public data.

After graduating from a university in Japan, Shen joined a technical department at Fuji Seiko in 2014. He was responsible for making cutting-tool related materials and was given access to the company’s confidential information, according to the Nikkei report. During an internal security check on Jan. 30, the company discovered that he copied product design data onto his personal USB. The company then reported him to police.

According to a Fuji Seiko manager, the company will be enforcing regulations to handle the matter.

The prefectural police arrested Shen on Feb. 27 for violating the country’s “Unfair Competition Prevention Law.” Citing police, Nikkei reported that Shen admitted he copied data, but claimed that his motive was “to learn, not to make a profit.”

According to Japanese media, Fuji Seiko said Shen should have known the company’s confidentiality regulations, which are clearly written in the employee manual. In addition, at training sessions, all employees are informed that taking trade secrets out of the company or copying trade secrets onto other devices constitute a violation of the Unfair Competition Prevention Law.

In addition, when accessing company information, there is reminder on the computer screen indicating that it is “confidential.” The police thus concluded that Shen was aware his conduct was unlawful, according to Japanese media reports.

The company has since issued an official statement saying that it is “deeply reflecting on this occurrence. We will fully cooperate with the investigation and strive to prevent information leakage.”