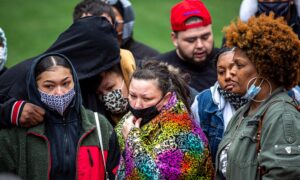 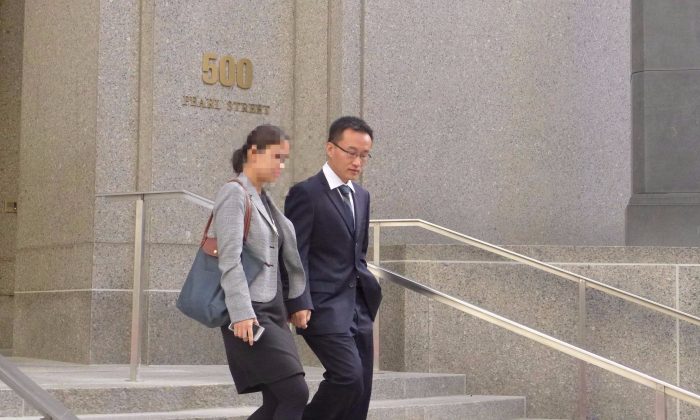 Fei Yan walks out of the U.S. District court in Manhattan after his sentencing, on March 30, 2018. (Hong Yawen/The Epoch Times)
Crime and Incidents

NEW YORK—A research scientist at Massachusetts Institute of Technology (MIT) was sentenced on March 30 to 15 months in prison after admitting to insider trading on a mining company merger that his wife, a corporate lawyer, had been working on.

Fei Yan, 31, is a native of Nanjing, a city near the eastern coast of China. Even after he pleaded guilty last October, Yan remained employed at MIT, where he is a postdoctoral associate. He was sentenced by U.S. District Judge Katherine Forrest in Manhattan, who also ordered him to forfeit $119,429 of proceeds from suspicious trading.

Yan‘s guilty plea stemmed from his 2016 purchase of stock options in Stillwater Mining Co. just three weeks before South Africa’s Sibanye Gold announced a $2.2 billion takeover of the Colorado-based company. He got the insider information from his wife, Wang Menglu, an associate at Linklaters, a corporate law firm.

At a previous court session, Yan had said his wife had no knowledge of his misdeeds, according to a report by the American Bar Association.

Wang has not been criminally charged, but the London-based firm said in July that she no longer worked there, and that it was cooperating with the investigation.

Prosecutors said Yan used a brokerage account set up in his mother’s name before making his illegal trades.

They also said he made some trades after conducting internet searches with terms like “how sec detect unusual trade” and “insider trading with international account,” and viewing articles titled “U.S. Insider Trading Enforcement Goes Global” and “Want to Commit Insider Trading? Here’s How Not to Do It.”

Yan’s friends and family submitted a 49-page letter pleading for the judge’s leniency, but Forrest said Yan’s guilt is irrespective of the trust he had earned in his work and community.

“Fei Yan blatantly circumvented the securities laws that are in place to deter people from doing exactly what he did,” U.S. Attorney Geoffrey Berman in Manhattan said in a statement.

Lawyers for Yan had sought a sentence of time served, which probation officers had recommended, plus community service.

Prosecutors said the forfeiture included about $10,000 from trades in Mattress Firm Inc. that Yan made after learning that South Africa’s Steinhoff International Holdings NV planned to buy the chain, in a merger his wife also worked on.

Yan did not plead guilty over those trades, but they were considered “related relevant conduct” under his plea agreement. He was arrested in Massachusetts last July.