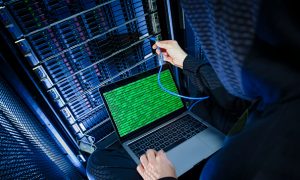 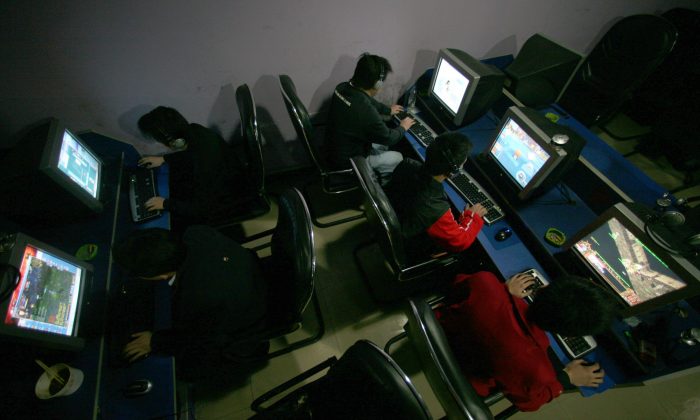 The scammers sent emails to the India head of Tecnimont, part of the publicly traded Maire Tecnimont, from an account that looked similar to one used by the Italian group’s CEO and also organized conference calls to discuss a “confidential” acquisition in China, the ET report said, citing a complaint made with the police.

The hackers then convinced the India chief to transfer the money for the acquisition in three tranches from India to banks in Hong Kong, saying the amount could not be moved from Italy due to regulatory issues, the report said.

During the conference calls, various people in the hacking group pretended to be the CEO, senior executives of Tecnimont and a top lawyer based in Switzerland, ET said.

According to the newspaper, Tecnimont has launched a forensic investigation into the fraud and has hired legal and security firms to look into the matter.

Tecnimont did not immediately respond to emailed queries from Reuters and calls to its Mumbai-based unit went unanswered.

The ET, however, cited Tecnimont as saying the company did not regard the theft as a “cyber attack but a fraud” while declining to comment further.

According to the ET report, the company has fired its India chief and the head of accounts and finance.