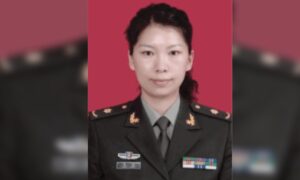 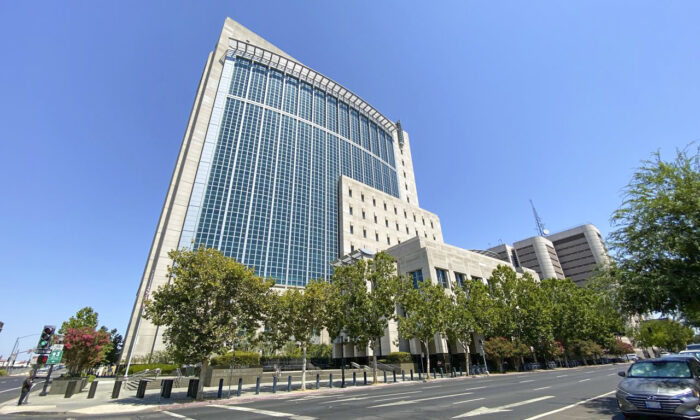 The Sacramento County Court and Jail in Sacramento, Calif., on Aug. 10, 2020, where Chinese fugitive Juan Tang is being held. (Nancy Han/NTD)
Northern California

Tang was charged on Aug. 6 with a two-count indictment of visa fraud and making false statements.

She allegedly obtained a J-1 visa by making false statements, claiming she was not part of the Chinese military and did not serve it.

Judge Brennan read her indictments and the penalties she will be given if convicted.

According to Heiko Coppola, the assistant U.S. Attorney who is prosecuting the case, the government seized about 260 GB of data or 2.8 million files across four devices.

The defendant pleaded not guilty.

Penalties for visa fraud (first count) are a maximum of 10 years in prison or a fine of $250,000, or both fine and imprisonment and a supervised release of up to 3 years.

Penalties for making false statements (second count) is a maximum of 5 years in prison or a fine of $250,000, or both fine and imprisonment and a supervised release of up to 2 years.

Both penalties have a $100 special assessment fee.

She was arrested on July 23 and made an initial appearance in federal court on July 27.